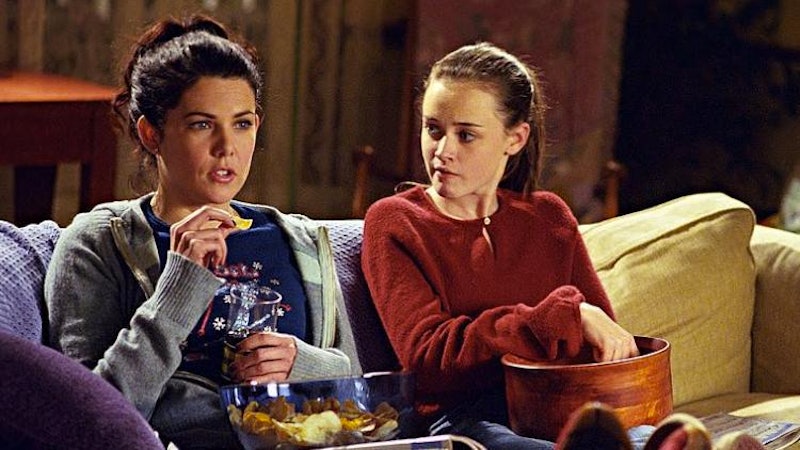 I'm not a fan of calling people "flaky." And that is partially because, after calling people flaky for a long time, I realized I can also be a huge flake. I care about my friends, and I try to give advanced notice for canceling plans, but sometimes I really just don't want to go out for drinks, or a dinner I cannot afford. And in that instance, I think it's best to bow out of plans, or try to reschedule, or tweak those plans a little to make sure they are going to work for both people.

There are two main reasons I've started to become ~flaky~. First, my work life became more demanding (#freelancelife), and I decided I wanted to devote more time to my work. Next, I realized that when I canceled on plans, it was because I'd only said yes initially out of obligation. When you're surrounded by friends/acquaintances you went to college, you always feel like you have to keep up with them, or support them. But that's not always the case, especially if it's a one-sided friendship. And if you're deciding between showing face when an ex-boyfriend is in town, or skipping the event so you don't have to be dragged down, I vote you choose the latter option. Here are 12 times it's legitimately OK to back out of plans:

1. If Your Ex Is Going To Be There

2. If Things Are Really Not Going Well At Work

And you feel like you need to put in some extra time, or just go home, be by yourself, and decompress.

3. The Place Everyone Is Going Is Too Expensive

You could always order something less expensive, but that isn't the only solution. You can politely bow out if you don't feel comfortable shelling out cash for an expensive meal or paying a huge cover. If you're trying to save, or are financially cramped, your friends should respect that.

Or are preparing to move in the next two weeks. It's rough, OK?

5. You're Working On Your Relationship

This is not to say that you should become the couple that always stays in and never sees their friends. However, if things aren't going well in your relationship, or you haven't been able to see your partner lately, you're definitely justified to say that you need to devote time to them, as long as you cancel your other plans in advance.

6. You Made Other Plans And Then Legitimately Forgot About Them

This is legitimate, but only if you approach it very tactfully. You should honor the plans you made first, but if possible, invite plan #2 to come along. If that's not an option, apologize, take responsibility for the mix up, and be proactive about rescheduling.

7. Your Boss Pulled You In On An Important Project

If you're working around the clock, week after week, it might be good for you to take a night off with friends. But if you've been hoping your boss would give you more responsibility, and they will if you stay late tonight, it's worth rescheduling your other plans sometimes.

8. Someone You Recently Hooked Up With, And/Or Someone Who Confessed Their Feelings For You, Will Be There

You don't have to push them out of your life... but you also don't have to see them the very next day when things are awkward AF.

9. If You Are Anxious, Or Upset, And Genuinely Don't Feel Like You Can Deal With Other Humans

You don't need to feel bad for putting yourself, and your needs, first.

10. If Your Family Is Stressing You Out

Just because you've moved out of your parents' house doesn't mean the family drama slows down. If you can't take it, or things going on at home are upsetting you, or putting you in a bad mood, you don't need to fuel that mood by leaving your apartment. Take the night to yourself to recover from whatever is going on.

11. You're Trying To Cut Back On Drinking Or Eating Out

If you're trying to reduce the amount you drink or eat restaurant food, you deserve to eliminate temptation by not going out. Instead, if you've been meaning to see this friend for a while, invite them over for a home cooked meal.

As the cold weather approaches, you're going to get a cold. And when you do, your friends will encourage you to "power through" because it's so-and-so's birthday, and you HAVE to be there. I disagree. If you're trying to get over the flu, stay in bed. You can wish so-and-so a "Happy Birthday!" tomorrow.