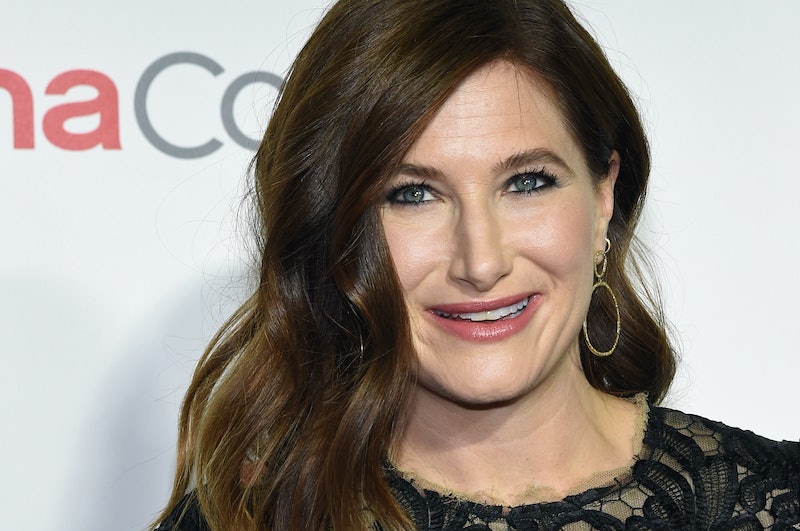 The long-awaited new episode of Parks and Recreation, its 100th, to be exact, seemed to be going in a very disappointing direction until guest star Kathryn Hahn showed up to save the day, and, as it turns out, Leslie, too. The reason for Jennifer Barkley's return was surprising, but with one short scene she managed to solve a problem that has been quietly developing for the past few seasons. To put it simply, Leslie Knope is too good for Pawnee.

These past six seasons have made us look up to Leslie, a confident woman who truly cares about those around her, but this year the citizens of Pawnee haven't reciprocated those feelings. Leslie has been referring to her job on the City Council as her dream job, but she also wants to be president someday — isn't that a more appropriate job for someone as passionate and capable as Leslie?

So when "Second Chunce" showed Leslie desperately plotting a scheme to get back on CIty Council, it was disappointing. No one around her thought it was a good idea, but Leslie was afraid to finally let that "dream" go. Until Jennifer showed up.

Ben got Leslie the best "Last day on City Council" gift a girl could hope for, one hour of Jennifer's time, enough for her to tell Leslie the truth—she can do better than Pawnee. Ann's leaving the town to raise her baby for a reason. As much as we love it as viewers for the eccentric citizens, weird traditions and dedication to public forums, Pawnee seems stifling for someone as ambitious as Leslie.

If Leslie wants to be president someday, she has to think bigger than the town that is first in friendship and fourth in obesity. Her dedication to the town is part of what makes us love Leslie so much, but Parks has waited long enough to cut the cord and let Leslie truly set her sights on something bigger. Though she's made jokes about being president, it took Jennifer to make Leslie realize a career in national government is actually possible.

Next week's episode is called "New Beginnings" and hopefully that's exactly what it will bring. Leslie will be back at the Parks department—for now. Hopefully we'll see her making binders filled with the possible positions she could run for, different campaign strategies and hypothetical timelines, preparing for the next stage in her career.

Pawnee was a great place for Leslie to start, and a great place to set a television show, but it's time for all us to move on. If Pawnee could bring so much humor and heart, imagine with the rest of Indiana and eventually, the country, have in store for former Councilwoman Leslie Knope.