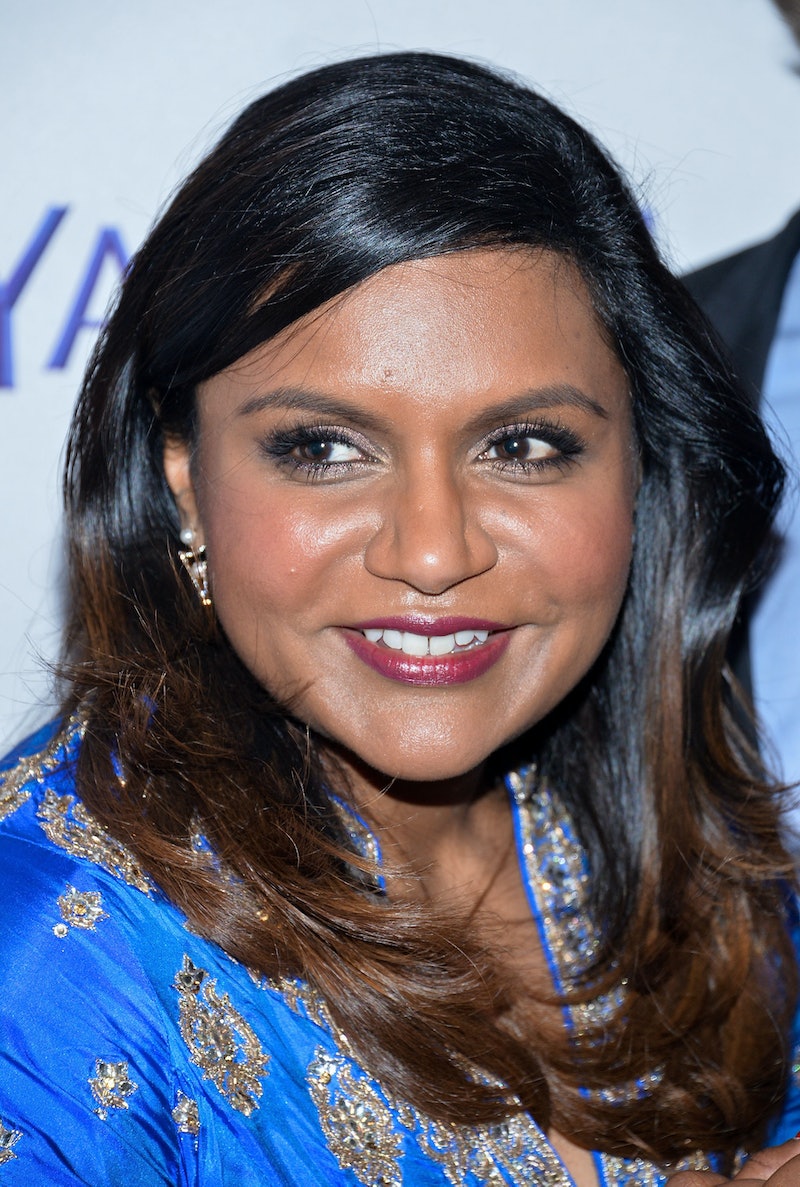 Some exciting updates for everyone else waiting excitedly for Kelly Jensen’s Feminism for the Real World anthology (which isn’t coming out until 2017 — aaagh): a new round of amazing contributors have just been announced. Back in the summer, Jensen revealed that the anthology would include such inspirational feminist writers as Kody Keplinger, Courtney Summers, and Anne Theriault — and now there are more names to add to that list. And if the anticipation of reading words from feminist idols makes you want to faint with excitement, then you might want to be sitting down for this.

On her blog, Jensen described these latest contributors as the “cherries on top of a very, very sweet ice cream sundae of feminism.” And she’s not wrong: the latest names who will be adding to Jensen’s feminist essay anthology are pretty big deals in the feminist world. The anthology will now include original and/or reprinted works from politician Wendy Davis, singer-songwriter Matt Nathanson, dancer Michaela and musician Mia dePrince, writer Roxane Gay and actress Mindy Kaling — as well as an interview with actress Laverne Cox, which was conducted by Tricia Romano for DAME magazine.

Feminism for the Real World is going to be a diverse, intersectional approach to feminism today, and the ways it can support all kinds of woman (and humans!) — not just the ones we typically see represented as powerful.

Despite the title, this news is actually out of this world (see what I did there? Because the book’s called Feminism for the Real World … yeah, you get it.) Jensen herself has tweeted that she is “freaking out” and “literally cannot even” — which makes total sense seeing as some of the biggest names in feminism are going to be included in her anthology. The wait until 2017 is just getting harder and harder...

More like this
We’ve All Had Bad Sex. Nona Willis Aronowitz Is Talking About It.
By Sophia Benoit
Josh Peck Shows Love To Jennette McCurdy After Her Shocking 'iCarly' Revelations
By Radhika Menon
Emma Mackey *Is* Emily Brontë In The First Trailer Of The Biopic
By L'Oréal Blackett and Sam Ramsden
Jennette McCurdy’s First Kiss On 'iCarly' Didn’t Go As Planned
By Bustle Editors
Get Even More From Bustle — Sign Up For The Newsletter