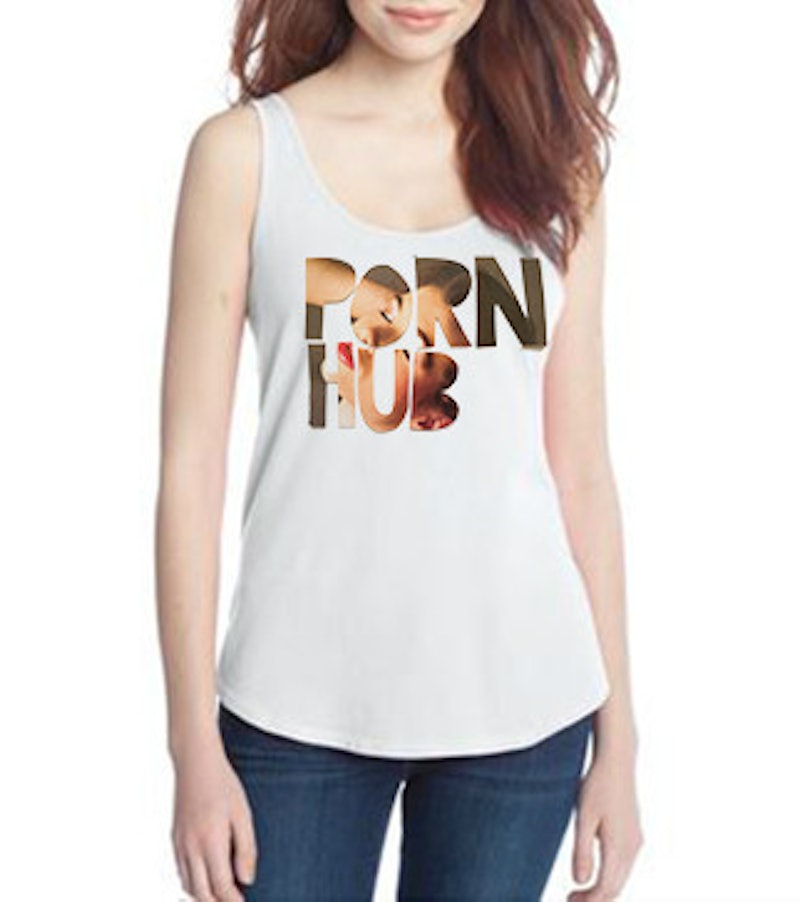 "We tried to think of a meaningful way to involve our large Italian community, and this seems to be the most suitable way. We encourage all eligible teams to send their applications, and we look forward to working with the winner."

"We are struggling to see why they are having a problem," one of the players told The Independent . "The university cricket team are sponsored by Kingfisher, which is also an age-restricted product."