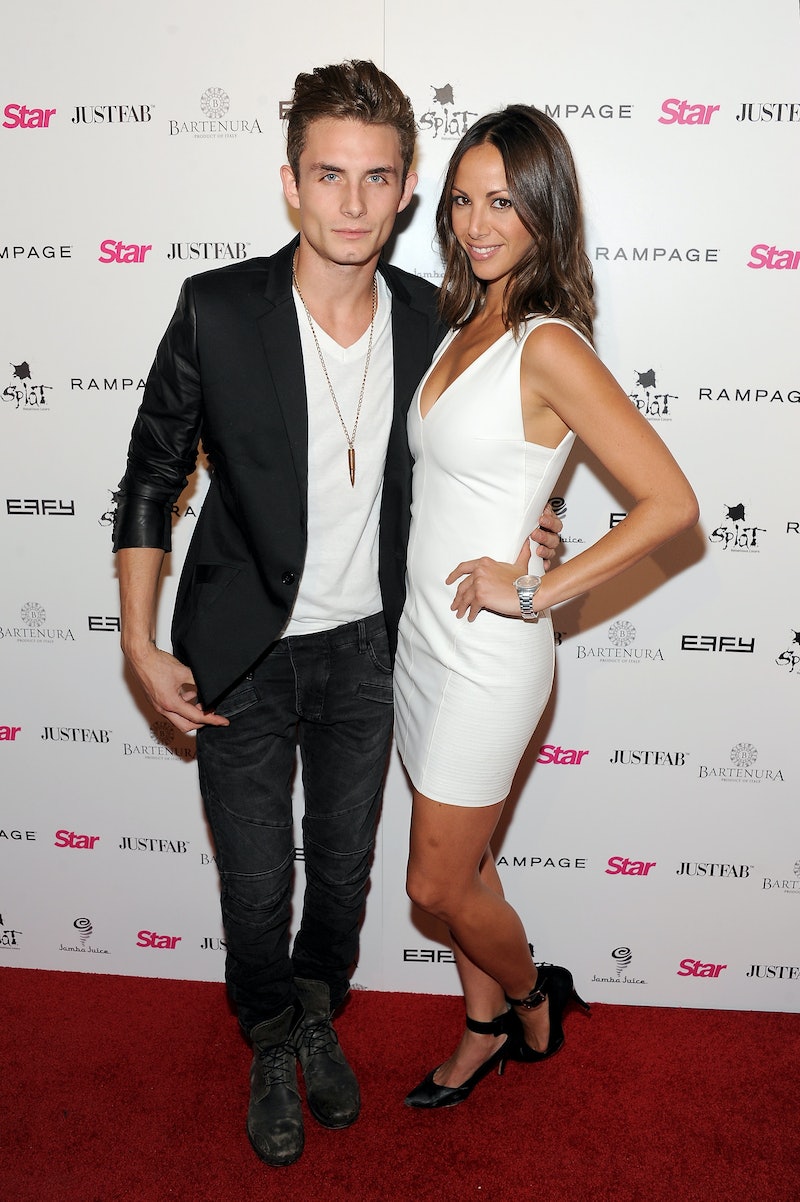 Don't worry, y'all. The dude definitely knew he was on camera. On this Friday’s episode of Vanderpump Rules: After Show , James Kennedy sits down with hosts Julie Goldman and Brandy Howard to discuss The Talking Head Of The Week. Why yes, as a matter of fact I am referring to the “we were definitely boning” admission that happened on Monday night’s Vanderpump Rules . A quick recap: In the episode, then-girlfriend Kristen Doute accuses James of sleeping with someone else. James denies it. But in a talking head, James confesses to doing the deed with another woman. Meanwhile, Kristen accepts James' apology. Raise your hand if you are over that incredibly grim scene. I assume a whopping total of zero people are raising their hands right now.

So why did the young disc jockey decide to come clean in that talking head? “It was more of a time, a time and a lie thing,” James tells Julie and Brandy in the clip below. “I knew that I’d eventually be getting called out for this. But by that time, I was pretty much over it.”

When asked if he has any feelings about fudging the truth, James says he does... to an extent:

Of course. Nobody likes to lie. I don’t classify myself as a liar. If I’ve got a girl that treats me right, loves me unconditionally, and never lies to me, you can expect the same thing back from me. But that’s not what I was getting from Kristen, so in that specific moment, I didn’t feel bad.

Eesh. I am no relationship expert by any stretch of the imagination, but I am going to go out on a limb and say it is probably for the best Kristen and James went their separate ways back in September.

Do you want to watch an exclusive clip from Friday's episode of Vanderpump Rules: After Show? Of course you do. Here you go, my fellow Pump fiend: 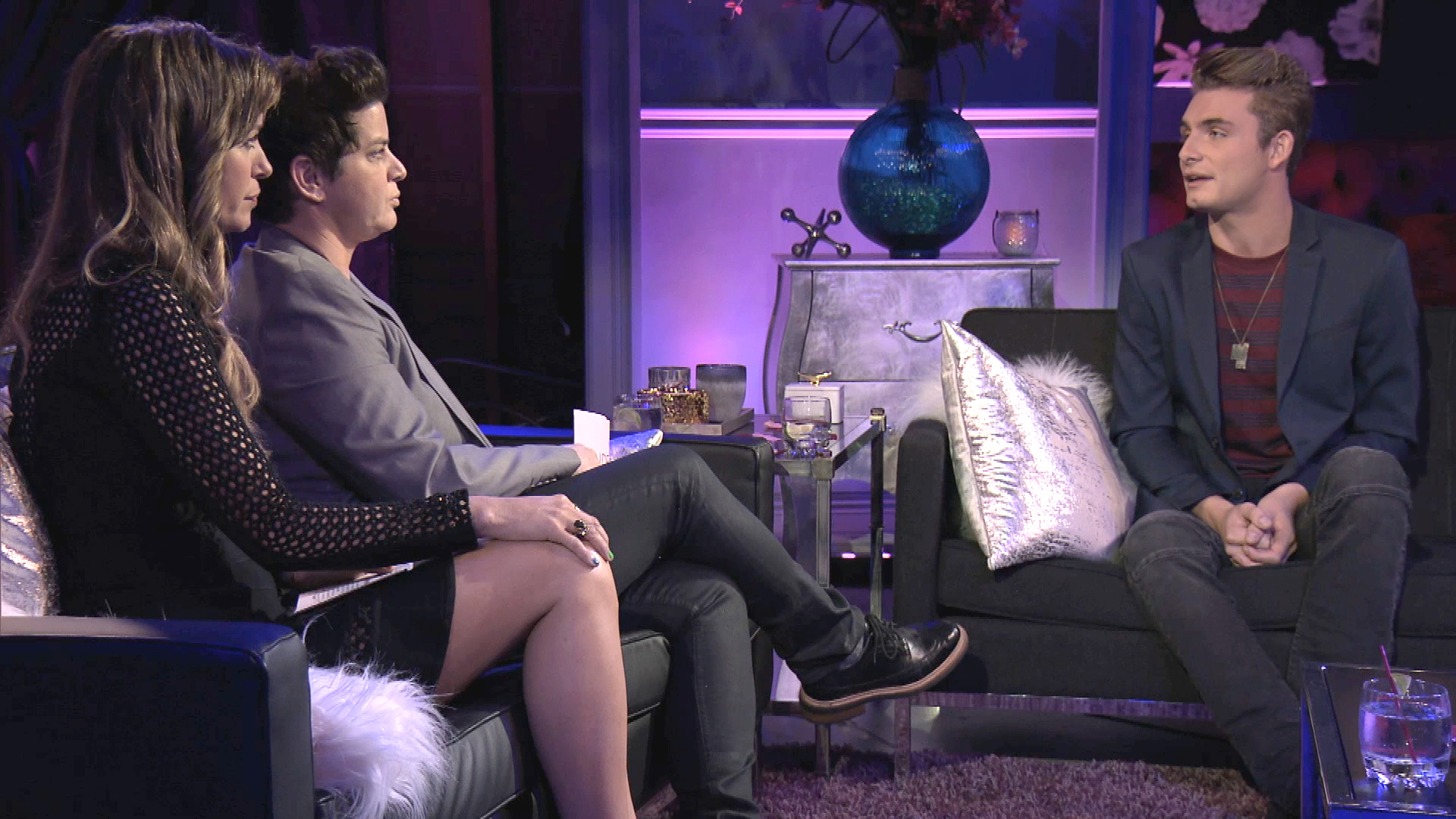 Vanderpump Rules: After Show airs on Friday nights at 9 p.m. on Bravo.