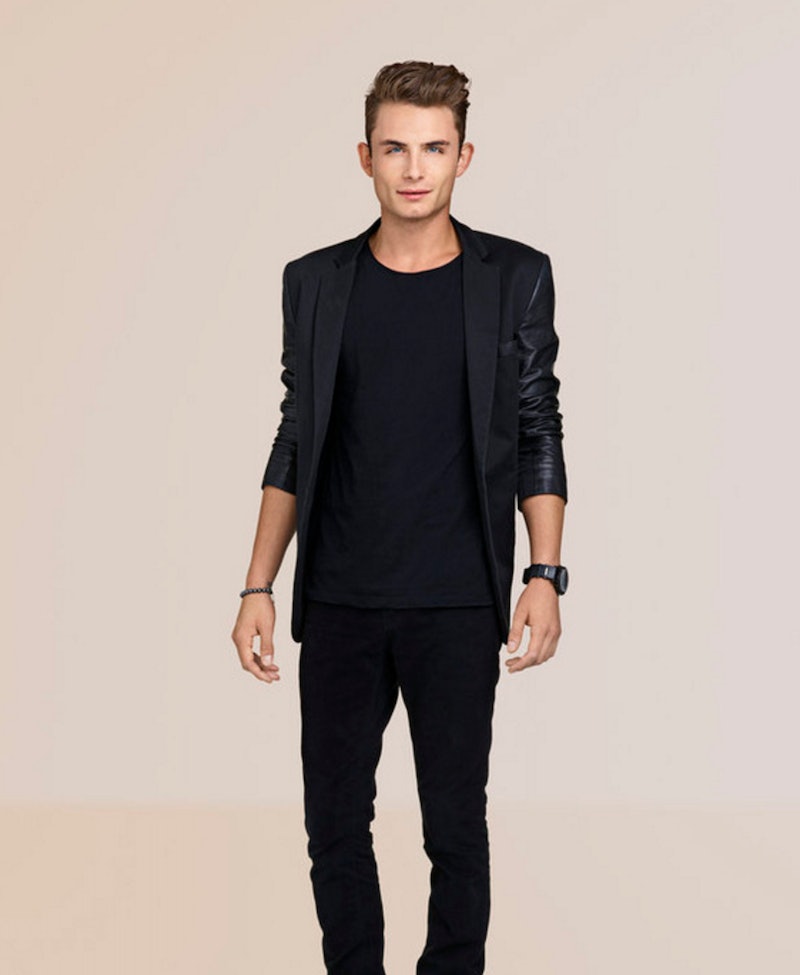 On Monday night’s episode of Vanderpump Rules (aka the greatest show on television), new SURver Lala joined the Sexy Unique Restaurant staff. Now, if you follow any and all Vanderpump news, then you probably knew that—spoiler alert!—Kristen and James eventually break up. You also probably knew that—spoiler alert!—James and Lala eventually end up an item. But let us not get ahead of ourselves. Let us stay in the present. Er, the TV show’s present: On Monday night's episode, Kristen e-catches James cheating on her, but the couple does not call it quits. Well, not yet. We're only on the second episode of the season, my friend. We've got a ways to go.

Here's the rundown of this episode's Kristen/James drama: After Kristen leaves an extremely schnockered James at Scheana’s birthday party, James and Jenna leave the party in the same Uber. (Jenna, as viewers may recall, is Scheana's friend.) (Viewers may also recall that Jenna was the woman James had been ogling that evening.) The next morning, Kristen checks James’s Uber receipts (Kristen "Super Sleuth" Doute is a national treasure, don't you forget it) only to discover that James paid for Jenna's Uber ride. From his home. To her home. At 6 in the morning. Kristen, being the gumshoe that she is, puts two and two together: Something happened between James and Jenna.

The afternoon after the party, Kristen and James meet at a bar to hash stuff out. Kristen asks if he cheated on her with Jenna. James insists that they "just smoked." Kristen does not buy this load of bologna. So much so, that she can not be bothered to finish her glass of white wine before she storms out of the bar.

The next day, James goes to Kristen's house for apology attempt round two. Kristen asks the question again. And without further ado, I present what James says:

At this point, I’m just lying to Kristen for her own good. Because I know if I tell her the truth, it’ll just devastate her. The truth is, Jenna and I were definitely boning.

No, Kristen does not hear the talking head. That’s not how television works. Instead, she hears his lies, his apology, his “I love you”s, and his groveling. She accepts his apology. They kiss and make up.

Oh, James. You rapscallion. Don't you know how this show works? The truth always comes out, bub. And if I've learned anything while watching this show, it is that Kristen Doute shows liars zero mercy. Best of luck, I guess?