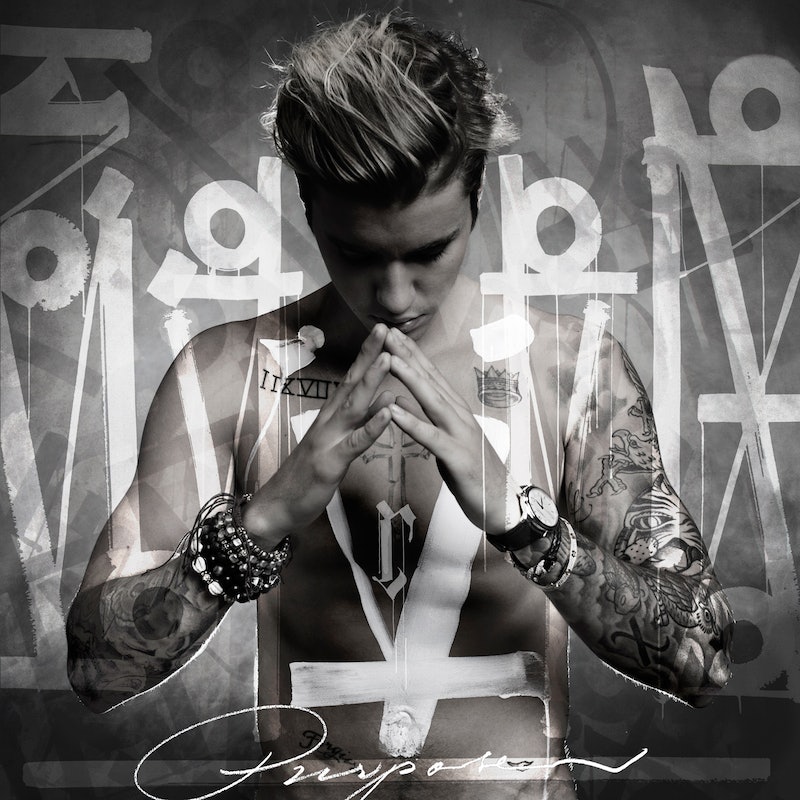 We've been counting down. We've been listening to the singles. We've been trying to refrain from checking out the leak of the album that hit the Internet on Wednesday. And, now, finally, Justin Bieber's Purpose album is finally available on iTunes and on Spotify for the world to enjoy. The album, which is his first in two years and his first after a year-long apology tour in which Bieber actually followed through on said apologies with real action, has been highly anticipated by Beliebers and non-Beliebers alike. Even people who swore to themselves they would hate him and his music forever have found their feet tapping along to the beat of "Sorry" or "What Do You Mean?," which are only two of the amazing singles that Bieber previously released to promote the album. But the time for promotion is over. Purpose is now here to wow you.

And wow you it certainly does. Bieber jumps around to a variety of topics on this album, some that are, perhaps, more serious than the dance beat he has set them to would imply. However, somehow, he pulls it off with grace and aplomb, because the result is just that you end up feeling for Bieber even while you're dancing to Bieber. In making this, his most personal album ever, Bieber has reassured his old audience that he's still got it while introducing a more introspective and grown-up sound to his new audience. Basically, Bieber has proven that he is a musical force to be reckoned with, and it's amazing.

Check out the album below, and then run to iTunes to buy your copy. I think I can safely say that it's one of the best that the pop star has ever put out.