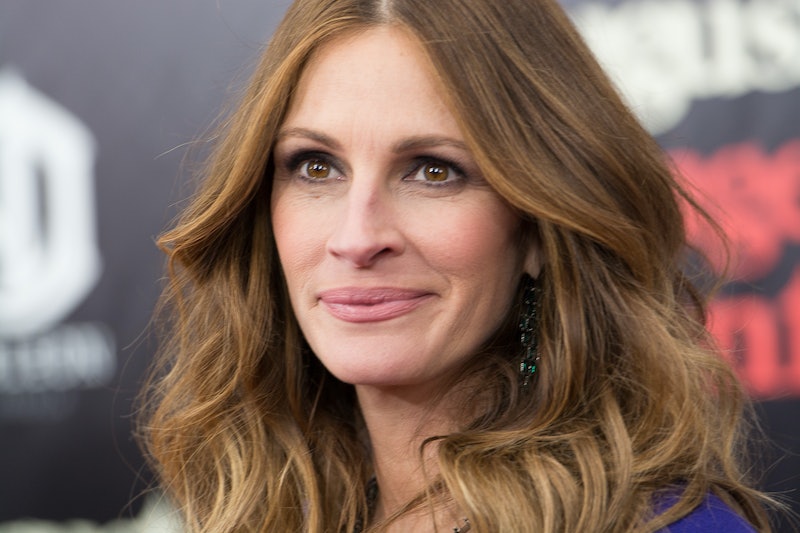 There's a very emotional scene in Secret In Their Eyes that involves Julia Roberts and an elevator mirror. The Billy Ray directed film starring Roberts, Chiwetel Ejiofor, and Nicole Kidman surrounds a team of investigators who are torn apart after one of their daughters is murdered. The scene I'm talking about has Jess (Roberts) taking out her anger and frustration on the inside of a mirror-paneled elevator. While the scene packs a serious punch, it was an extraordinarily risky moment to shoot according to director Ray, who tells me, "Oh my god. That mirror. I've lost sleep about that mirror."

He continues, "When you are the director, you are responsible for everything that happens on a set. It is all your responsibility. And anything that goes wrong is your fault. And it should be, because you should be an absolute master of that universe."

He explains, "I had been told that that mirror would spider but that it would not shatter. Nothing would project. And I had seen a demo of it, they videoed it for me. So I thought 'OK, I’ll sign off on this. I’ve seen it.'"

But of course, a mirror will never break the same way. And the seasoned screenwriter (Captain Phillips) and director found out first hand the risk he was taking signing off on a stunt that had only been demoed once. "When Julia went to do it she went bang! Bang! Bang! And poof! It shattered. I couldn’t sleep that night. I kept thinking that I almost blinded America’s sweetheart. That would’ve been my legacy. I’m the guy who blinded Julia Roberts," he says.

"Lesson learned. I should’ve had [a mirror] demonstrated on the set, on the day. I didn’t. Now Julia being Julia stayed in the take. She smashes the mirror, it goes poof! And she stays in the take. My debt to her is not a small one. She’s extraordinary on every level."

To witness the scene in which Ray nearly "blinded America's Sweetheart," see Secret In Their Eyes, in theaters Nov. 20.