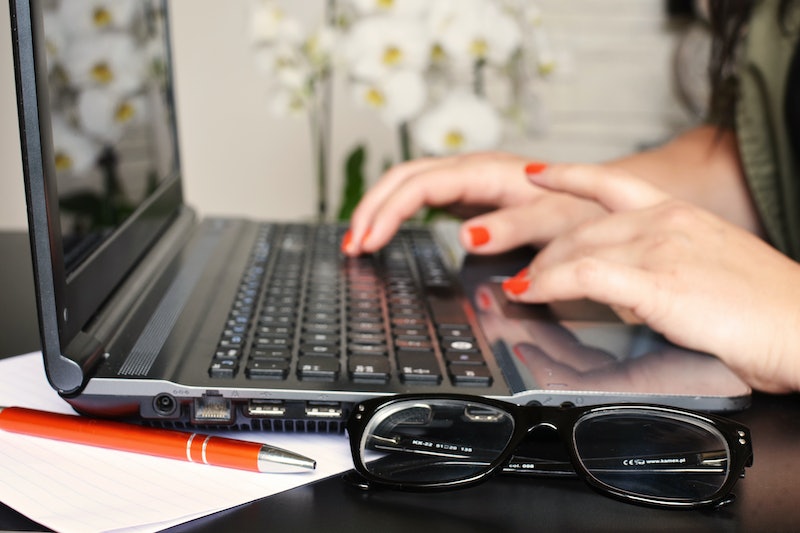 Most of us are familiar with shortcuts, keyboard-based or otherwise, for things like word processing programs and web browsers. However, I'm willing to bet a lot of PC users have been missing loads of Windows shortcuts you probably didn't know about — and yes, I am one of those woefully ignorant PC users. Thankfully, though, YouTube channel HouseholdHacker has our backs with a video covering 10 shortcuts for Windows that we would all do well to pick up. We've already seen tips, tricks, and shortcuts for everything from emoji to operating systems for mobile devices, so it's only to be expected that we'd eventually find some for full-on computer operating systems too, right?

Of course, these are far from the only Windows shortcuts worth knowing about; indeed, there are scads and scads of them that most of us probably aren't using, even though we definitely should be. It's worth noting that not all of them work for all versions of the operating system — as PC World pointed out, the recently-released Windows 10 has a ton of new features that previous versions didn't have, which means that there are also a boatload of new shortcuts you may not have experienced before (even if you were already on top of your Windows game). But the ones in HouseholdHacker's video are a good place to start, so hey, you may as well give 'em a shot, right?

Not a PC user? HouseholdHacker has a similar video for Mac users in the works that will hopefully be released soon — and in the meantime, YouTube is chock full of other videos you might find useful (like this one covering essential Mac keyboard shortcuts from Macworld UK).

Check out five of my favorites below, and scroll down to watch the full video for all 10. You'll never use Windows the same way again.

1. To Jump Immediately to Your Desktop:

Press the Windows key and the D key at the same time, and all your windows will automatically get minimized, showing only the pristine (or maybe not-so-pristine) vision of your desktop screen. Why might you need to do this? That's kind of up to you. The video suggests it might come in handy when you're looking at something you don't want someone else to see — like, for example, when you're goofing off at work and see your boss speedily approaching.

2. To Reopen a Tab You Just Closed:

Simultaneously hit Control, Shift, and the T key. The shortcut works for pretty much every popular browser out there, so whether you're a Chrome devotee or a Firefox fan, you're covered. Given the number of times my computer has had a delayed reaction, resulting in the closing of a tab I meant to keep open… well, let's just say this is a shortcut I'll probably be using a lot from here on out.

3. To Copy Text Without the Formatting:

Instead of hitting Control and V, hit Control, Shift, and V. Formatting can be a bear to undo manually (especially if you're pasting something into an email or what have you), but with this trick, you'll never have to fuss with it again. Hoorah!

Press Alt plus the Prt Sc Sysrq button to grab an image of your active window or the Windows key plus Prt Sc Sysrq to grab one of your whole screen. By default, the images will go to your Photos folder. For the curious, “Prt Sc Sysrq” means “Print Screen System Request”; most people have no idea what it is or how to use it these days (I know I sure didn't until, oh, about 30 seconds ago), but hey, now you do. Fun times!

Watch the full video below. Got any to add?