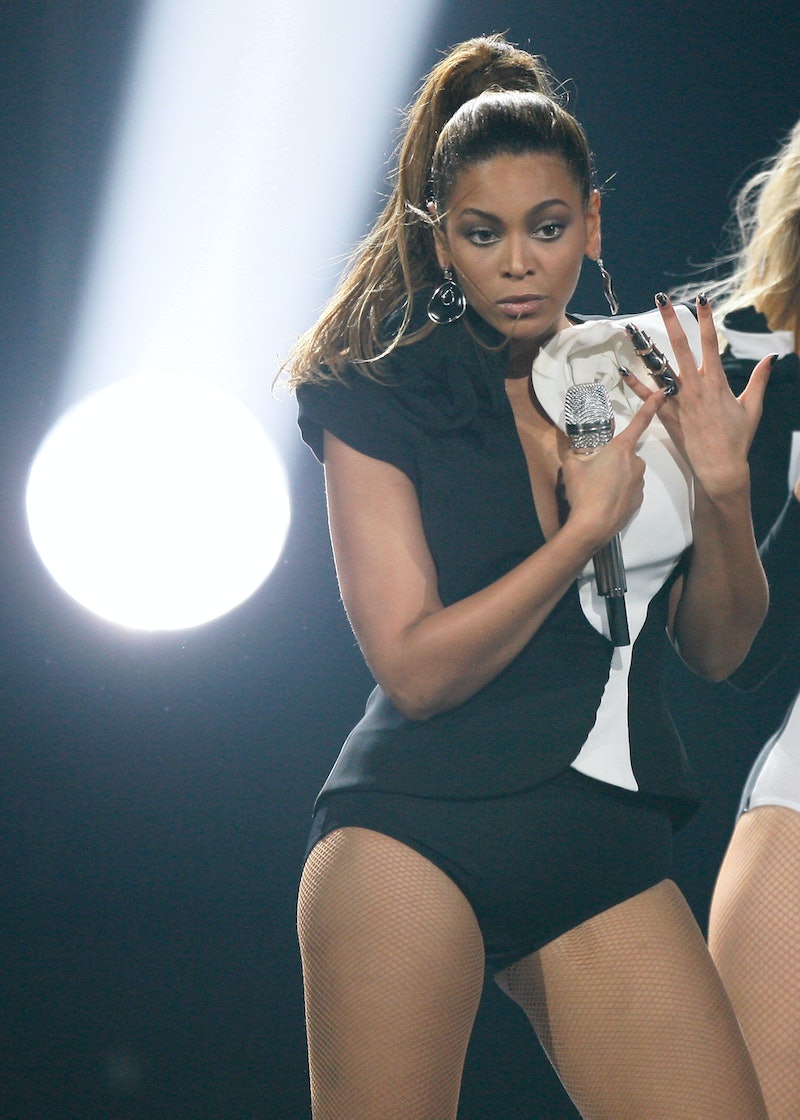 It's that time of year again. No, I'm not talking about Thanksgiving, Black Friday, or the start of the holiday season. The American Music Awards are upon us once again, and if you're dying to watch a major music awards show, this is basically it until the Grammys roll around in February. But if you're not the type to have a cable subscription, you're going to have to figure out how to live stream the AMAs before the big show airs Sunday, November 22 at 8 p.m. ET.

Sure, the AMAs don't carry as much prestige as the Grammys or inspire the kind of shock and awe of the MTV Video Music Awards. However, it's the fact that the AMAs fall into this in-between area that often causes a few surprises to take place during the night. In the past, the AMAs have given us a controversial performance from Adam Lambert, Lady Gaga in peak Gaga, and a flawless recreation of the iconic "Single Ladies (Put a Ring on It)" music video by the one and only Beyonce.

Now with Jennifer Lopez serving as host of the AMAs and including performances from the likes of The Weeknd, Gwen Stefani, and One Direction, who knows which moments from this year could become legendary? Learn how to live stream the AMAs below so that your experience of the big night doesn't have to be relegated to watching YouTube clips the next morning.

Stream Every Second Of The Red Carpet

If your favorite part of an awards show is the fashion and the celebrity interviews, the 2015 AMAs has you covered. For the seventh consecutive year, Coca-Cola is sponsoring a live stream of the red carpet before the 2015 AMAs that will be available to view through Yahoo Live, TheAMAs.com, and ABC.com. The pre-show begins at 5 p.m. ET on Sunday, and with the likes of Lance Bass, The Real Housewives of Atlanta's Kandi Burruss, and Big Brother's Frankie Grande serving as celeb hosts during last year's red carpet, this show before the show promises to be as entertaining as the AMAs themselves — possibly even more.

Stream It From The Source

As usual, the AMAs will be airing live on ABC, which means you can stream the show live through ABC's website on your computer or the Watch ABC app through the mobile device of your choice. But if this live-streaming option sounds too good to be true it's because it is. For one thing, live streaming through ABC is only available in a select few cities. For another, you have to have cable log-in credentials to access it, which means that you probably subscribe to cable, which means that you could just as easily watch the AMAs on a regular old television. But if you can somehow fit all the requirements, happy live streaming to you.

The only other option to really live stream the AMAs is to do so through a cable provider since many of them allow you to stream live TV right from your computer or your mobile device. This is basically the same situation as with live streaming ABC above, so if you can't track down a username and password to log into your cable account online, unfortunately that means no AMAs for you.

But just like everyone says to a nominee that doesn't end up going home with the trophy, there's always next year.