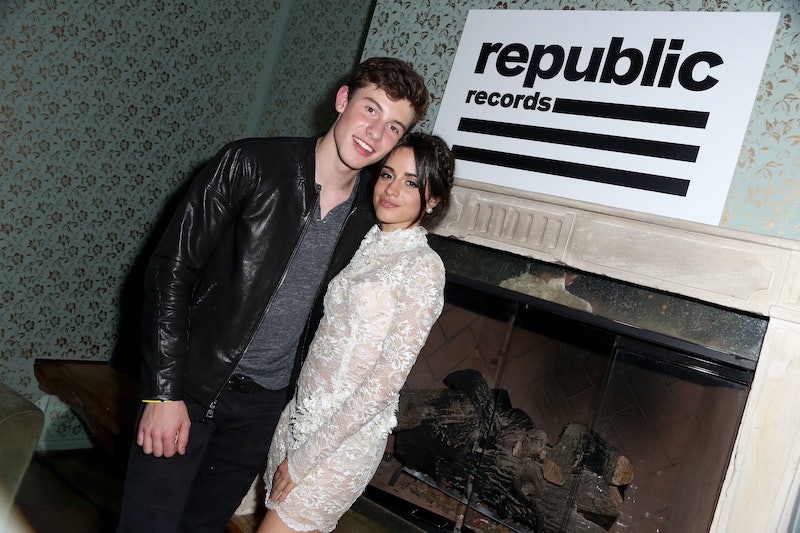 A couple of weeks ago, rumors rose that Fifth Harmony standout Camila Cabello and Shawn Mendes were releasing a duet. Then this weekend, the speculation was confirmed when the pair performed "I Know What You Did Last Summer" on Live With Kelly & Michael for the first time on Friday morning, and released a music video for the song. When you watch the video, you'll notice that it perfectly represents the song's lyrics.

If you take a closer look at the lyrics of the heartfelt, yet upbeat song, you'll see that it is a lot more than a tune with a catchy beat. It becomes clear that "I Know What You Did Last Summer" is about the actions and feelings that come with the destruction of a once perfect relationship, due to cheating, distrust, lies, and dishonesty. The first two verses jump right in and let the listener know that Cabello and Mendes are not beating around the bush with this one:

Watch the video below and see how the lyrics come through loud and clear in the cryptic clip.

Chills. Not only were the vocals impressive, but the dark scenes of the two walking through the deserted, scary landscape with dark skies are enticing. Although it appears as if they are walking towards each other, throughout the entire course of the video, it becomes clear that the two will never reach one other.

This can be connected to the lyrics, in which they express that they are unable to come clean to each other in their relationship, even though they both know the truth about what the other did, and can never fully reach one another on a personal level. At the end of the video, they are still unable to come together, preaching realism, showing that there isn't always a happy ending.

With lyrics and a video this striking, it's obvious that this collaboration is going to be big for Camila Cabello and Shawn Mendes. I just hope the two continue working together to produce songs as moving as "I Know What You Did Last Summer."