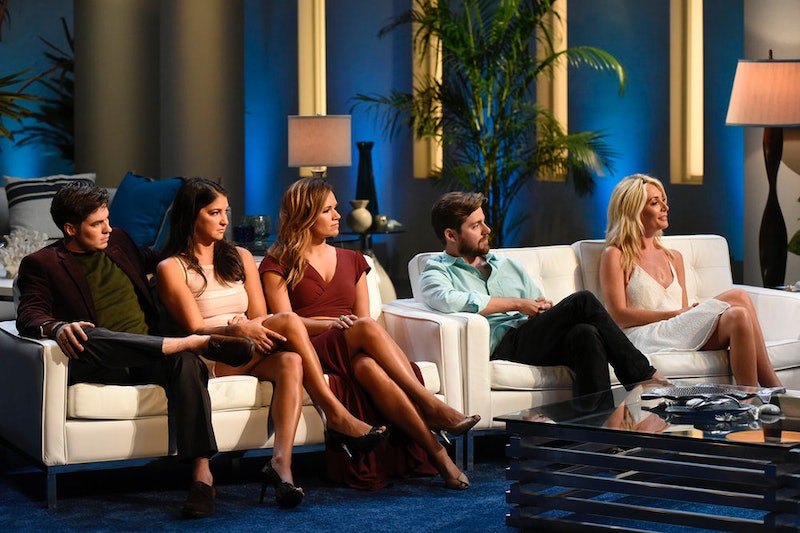 Since the third season just ended with an incredible bang, it's not too early to ask: Will there be Season 4 of Below Deck ? The Season 3 premiere had series-high ratings, and there was a big change between Seasons 2 and 3 — there will be a full-blown reunion, not just an expanded episode of Watch What Happens Live. Those are good signs that the show will live on for more seasons. But, if there is a fourth season of Below Deck , it won't premiere for a while.

Each season of the show has premiered in late summer. And, that's the perfect time for the show. I mean, obviously, Bravo needs time to edit together the season, and since every year the show films during the winter (usually, sometime around January, at least according to the casting calls and stars' Instagram posts), it'll be some time before more episodes of Below Deck are on their way.

And since they can choose anytime after filming to air the season, late summer is perfect. Because the show both celebrates what makes summer awesome (even though it's shot during the winter...) and demonstrates exactly why living the tropical vacation lifestyle year-round could drive someone a little bit insane. Here are six reasons why it'll be a tough wait for summer 2016, but it's the perfect time for more Below Deck.

1. It's Fun And Summery, But Also Kind Of Depressing

By turning vacation into work, the Below Deck cast captures the circle of summer life: Feeling like a kid when summer vacation hits, then realizing that you're an adult who has to do to work even though it's hot out.

2. With Time Off, Rivalries Die Down

Even though it's tempting to wish that the show aired year-round, I like that, with all the time off, new friendships, like Kate & Amy's, can form.

3. It's A Reminder That Too Much Fun Is Actually Kind Of Exhausting

Every single season, there's always at least one cast member who gets way too wasted on their day off, and winds up having a miserable time.

4. The Show Is Just Like A Vacation For The Cast

And, it means that someone like Eddie, who works for a lot of the year in a totally different industry, can make the commitment each season to show up for filming.

5. It's A Reminder That Rich People Have All The Fun

That's the worst thing about summer — it's so much more fun when you're rich, and have a bunch of Below Deck cast members at your beck and call.

6. And, In The End, It Makes You Kind Of OK With Being Inside For The Next 5 Months

After watching the cast sweat, get sunburned, have fried and frizzy hair, be forced to walk around without shoes, and sweat some more; it makes sweaters, snow boots, and hot coffee seem appealing. And, now that Below Deck Season 3 is over, hopefully there will be a fourth season to give fans these six reminders next year.