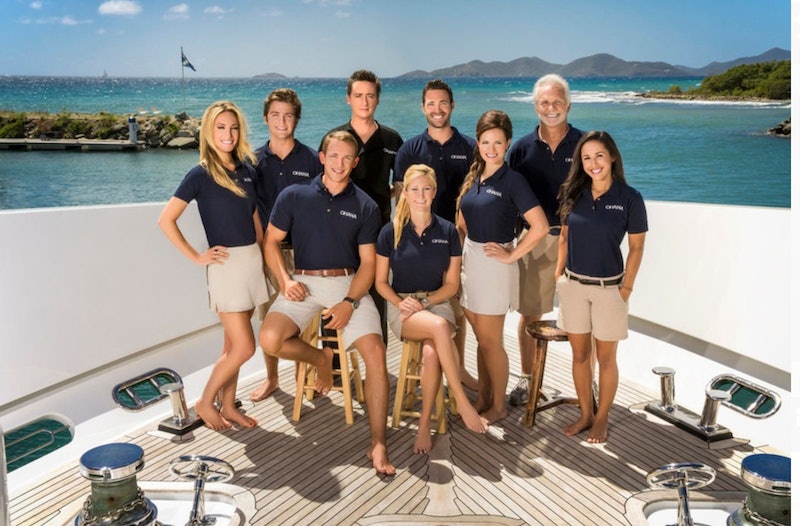 Break out the sea cucumber ovaries and raise your faux-jitos, my fellow Deckheads, for we have reason to celebrate: Below Deck Season 3 is a go. After Tuesday night’s finale nabbed the season’s highest ratings, Bravo ordered a third round of my favorite show about a luxury yacht crew. [High-fives computer monitor.] Not only did the show get a much-deserved third season, but we didn't have to wait one million months before its fate was announced! [High-fives computer monitor.]

So, what would I like from Season 3? Um, if I’m being perfectly honest, Season 3 could be a shot-for-shot reenactment of Season 2, and I’d watch every episode. And I'd love every second of it. Season 2 was just that beautiful.

...I'm going to go out on a limb and assume Season 3 will not be a reenactment; There will be new story lines, new twists, new drama, et cetera. And my body is ready for all of it.

That being said, I hope the show doesn't ditch the elements from Season 2 that I loved the most. What can I say? I got attached. Here are some of the things I could not get enough of in Seas 2 and would like to see more of in Seas 3:

I am not interested in new blood, I am not ready to move on. I want every Season 2 crew member to come back for another round. I know Kate and Amy said they wouldn't work together again, but they didn't really mean it, right??

Ugh, every Eddie moment in Season 2 made my soul sing. If I absolutely HAD to critique Season 2, my only grievance would be “NOT ENOUGH EDDIE.” I’ve said it before and I’m about to say it again: Eddie is the MVP of the Ohana. And he's the MVP of my heart. 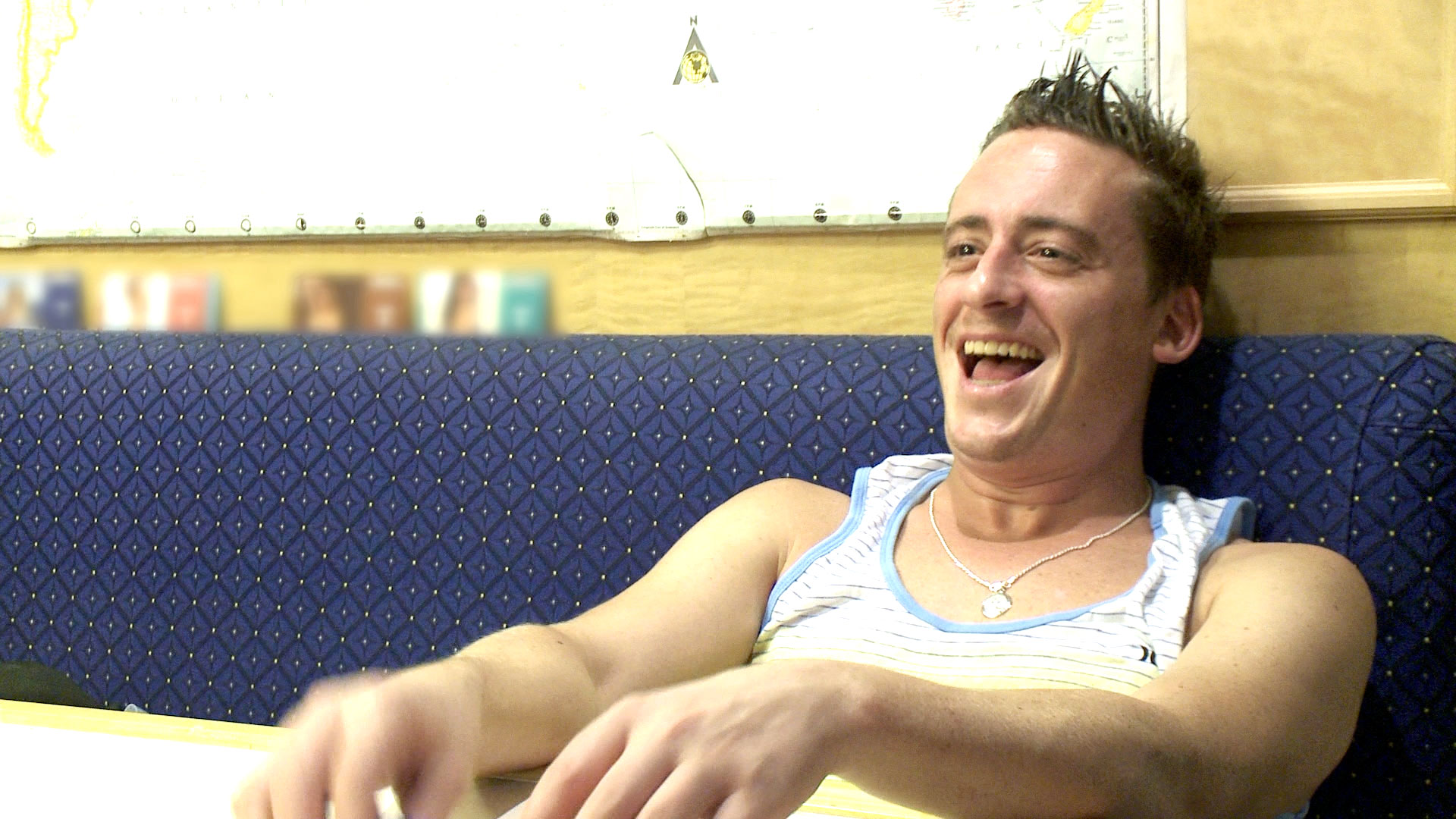 Forget the soothing sounds of the ocean. I want to listen to Chef Ben's gorgeous laugh.

There's a scene in the finale in which Jennice casually references Eddie's "poop book". No one elaborates. WHAT IS EDDIE'S POOP BOOK?! I'm counting on Season 3 to revisit this moment and shed light on what is an incredibly important mystery.

Who was the villain of Season 2? It was not Adrienne. It was not that piece of champagne bottle wrapper that fell onto a guest’s plate. The true villain was the yacht slide. No task provoked the deck crew’s ire quite like that enormous rubber chute. (Eh, I take that back. The beach picnics were a close second.) I will be disappointed if the next yacht does not come equipped with a slide/zero guests request it be set up. I could watch Kelley and Eddie roll their eyes and sigh at the inflatable behemoth at least once an episode. Never gets old.

It pains me that Kate never made her PiScaHu dreams come true. I’d like to see her try again in Season 3. I BELIEVE! 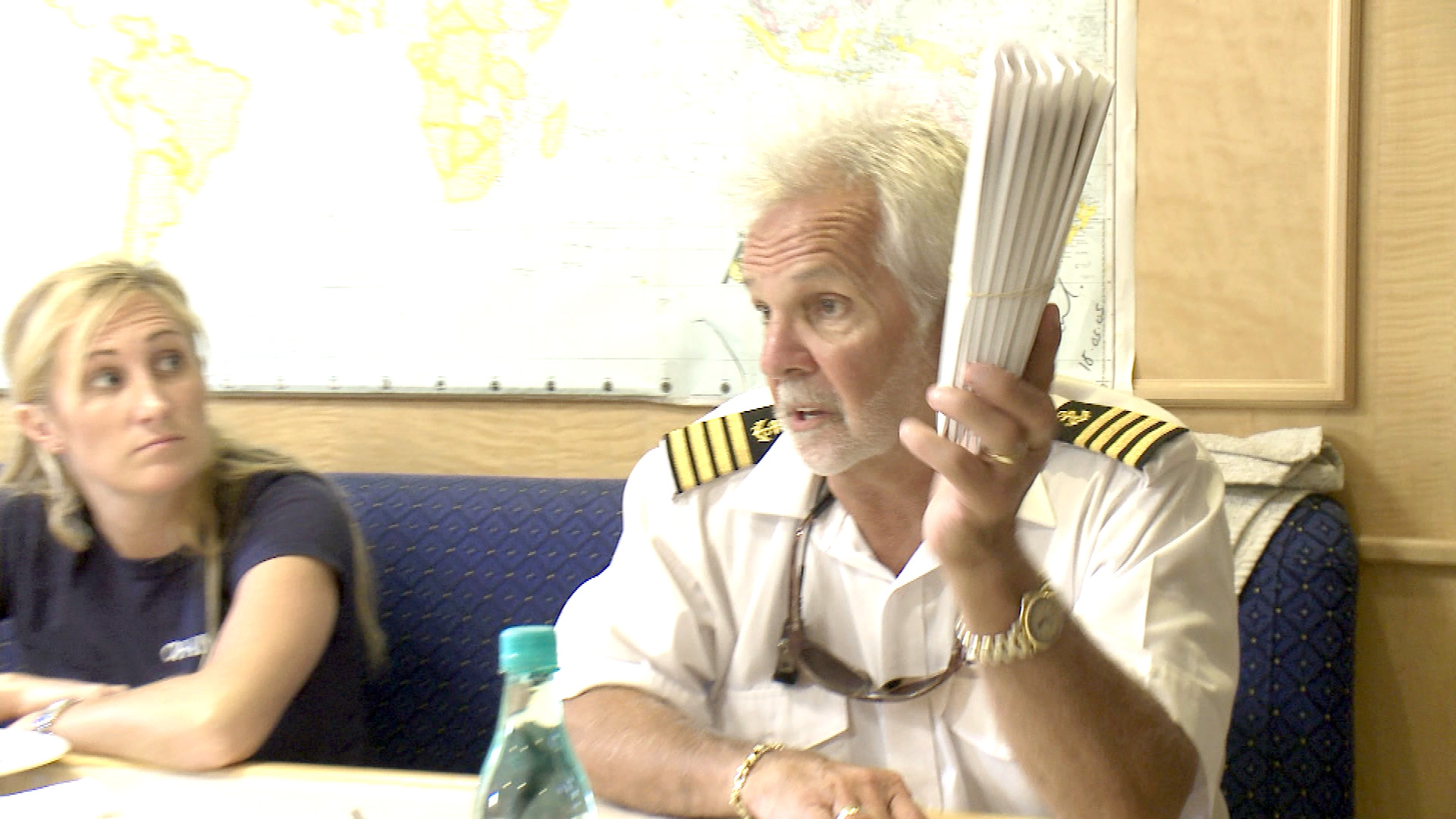 If Season 3 brings us more rom-com references from Captain Lee, I will be a happy yachtie.