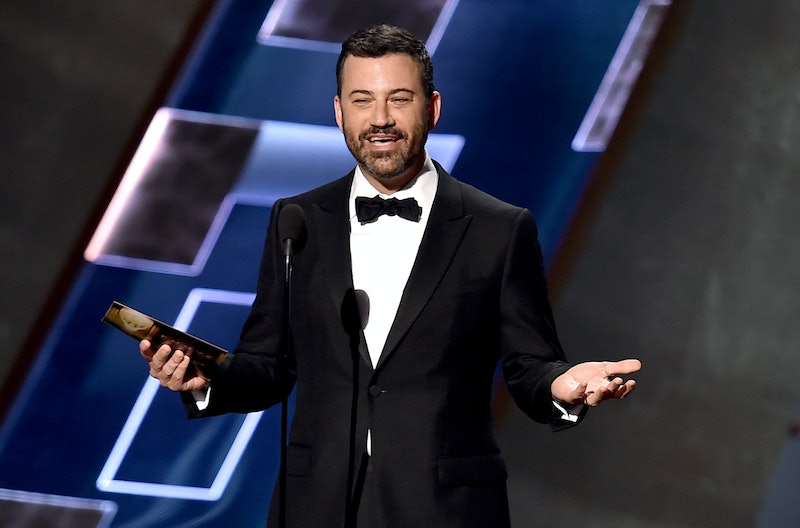 Jimmy Kimmel's Lie Witness News is one of the most popular features of Jimmy Kimmel Live!, which proves that, if you put a camera in front of someone, they will say just about anything. In Jimmy's Star Wars edition of Lie Witness News, regular people on the street are asked about current events — except the events aren't current. The events happened a long, long time ago in a galaxy far, far away. For many of the interview subjects, "Hoth" sounds just as real as "Syria," and they are not afraid to have opinions on the topics that they seem to have no knowledge of.

Take this as a cautionary tale: Just because you have a camera on you, doesn't mean you have to have an opinion on something you're not aware of. Even if Count Dooku could've done more to avoid the Clone Wars. Check out the video below.