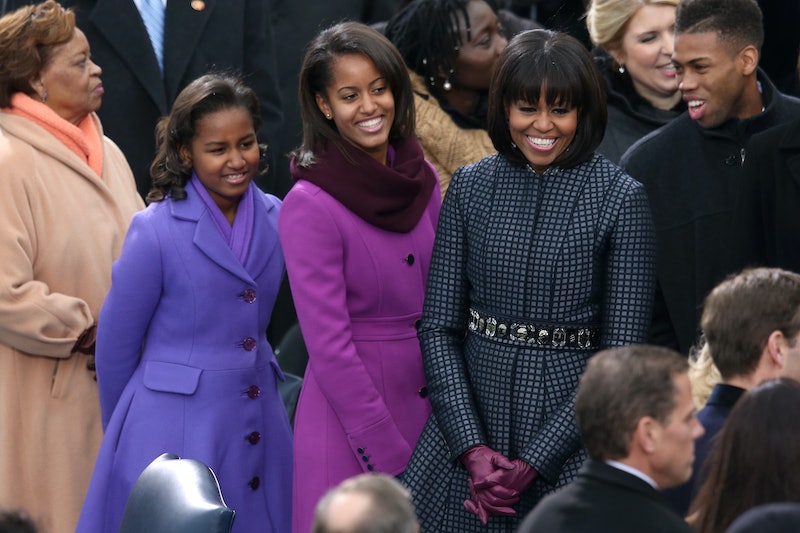 Sure, your mom's been useful - she gave birth to you, for a start. And then there's the meatloaf recipe and enough laundry to sink the Titanic, not to mention sage relationship advice (some of the time.) Gotta love you for everything, Mom, but, clichés aside, it's not like we'll actually turn into you. Right?

Well, not right away, anyway...

Recently, the website Dotty Bingo noticed that most of their players had picked up the hobby of playing from their female relatives. What other kinds of behavior, they wondered, was passed on through generations of women? Well, according the poll's 1,000 responders, quite a lot: TV shows, hobbies, quips, and - ew. - even the same kind of men.

Half of the women polled said, decisively, that there's a clear point at which a girl starts to turn into her mother: between the ages of 30 and 35. And over a quarter were even more specific than that: 31, they all said, is prime time for mom-becoming.

Someone should probably tell Britney Spears, Jenna Bush, and Beyoncé.

Only five per cent of women polled said that they began picking up on mom-behavior in their twenties. Other studies have noted that both sons and daughters mimic their parents' texting and driving habits, helmet use, fruit and vegetable consumption, and parenting techniques. You are far from safe.