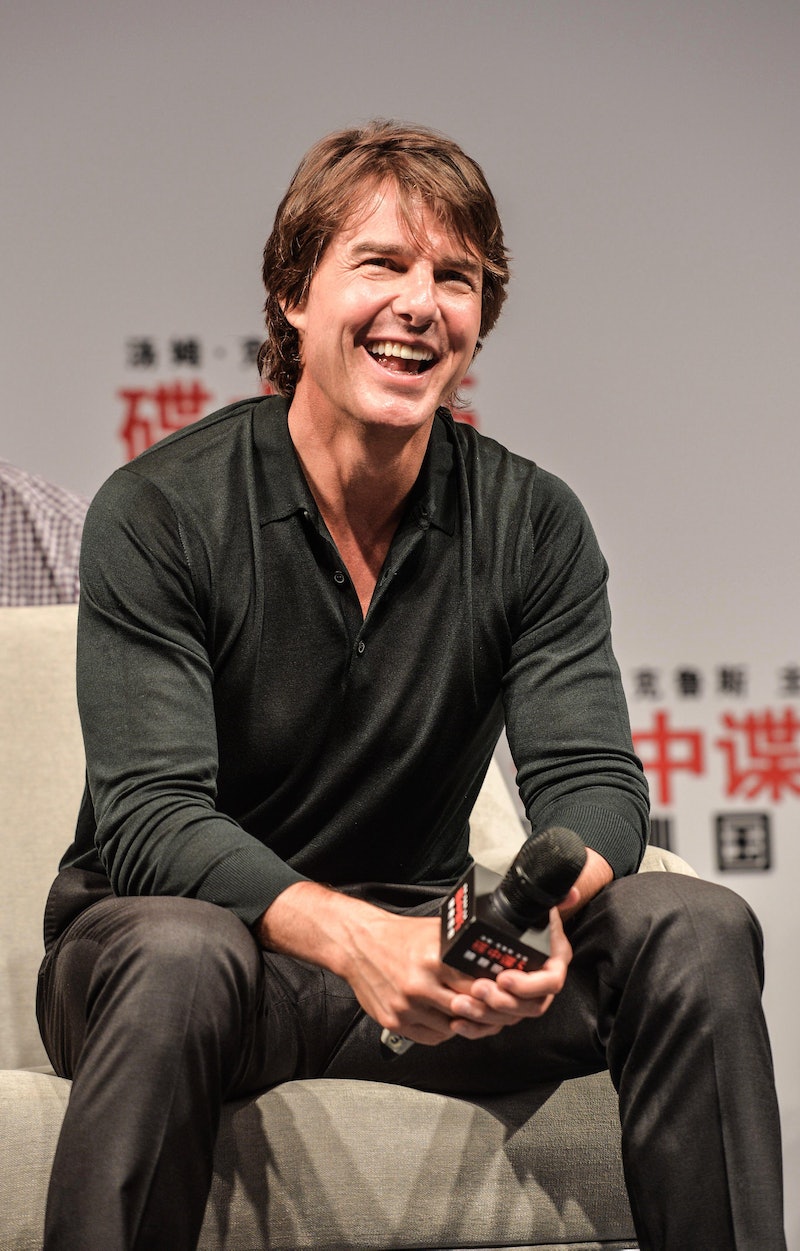 On Tuesday, it was announced that Tom Cruise might star in the remake of The Mummy , the 1932 film starring Boris Karloff in the title role (the Brendan Fraser ones came way later). While I'm a fan of Cruise (if not mummies — if I’m being honest, they're not my favorite), I'm more concerned with the fact of whether a woman will be cast in the other lead role, as the Mummy. There have been rumors this might be the case, and I'm optimistic that they're true. After all, how great would it be to see a woman playing opposite Cruse as an iconic, evil villain?

It's not that I don't care about Cruise's casting, don’t get me wrong. I'm hoping that my favorite impeccably-haired man gets the part. But I just really, really hope that he plays whatever part he gets opposite a female mummy. Having a woman lead a movie is a depressingly rare occurrence — in 2014, females made up just 12% of protagonists of the top 100 grossing films, according to a 2015 study, "It’s a Man’s (Celluloid) World" — and so having a woman star in this film would be thrilling — especially for a movie as potentially big as The Mummy reboot, and in a role as cool and typically male-driven as a villain. Cruise is a talented guy, no question, but as a woman, I'm more concerned with putting more ladies on-screen whenever possible.

The Hollywood Reporter reports that the film currently has two story options: one with a female monster with a tragic backstory and one with a male monster with a tragic backstory. (What I wouldn’t give to get my hands on those two scripts and see just how different they probably are.) Of course, Cruise isn't confirmed for the role, and even if he does become official, it's not yet said whether his casting means that a woman will not play the monster he faces. Here's hoping that if Cruise does take the lead, it doesn't rule out the possibility of a woman playing his (evil) counterpart, and that, fingers crossed, we'll get to see Cruise fighting a female villain in the upcoming reboot.