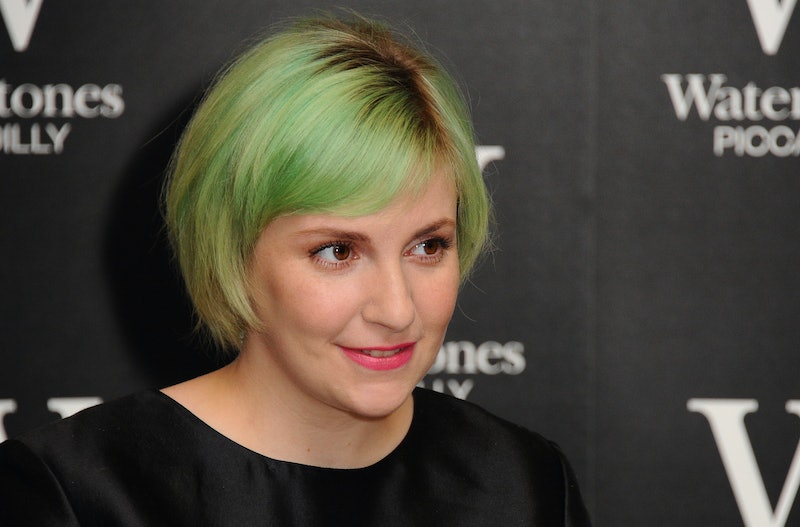 The world of celebrity is a very strange place. I can spend countless hours watching my favorite stars on the big screen and looking at their candid paparazzi photos, but until I win my first Grammy Award, I will never exactly know how it is to be famous. Being known and recognized around the world is a very daunting and unnatural experience, and some celebrities have shared hilarious quotes on being famous that prove how strange it all really is.

Andy Warhol once famously said, “In the future, everyone will be world-famous for 15 minutes,” and while that’s somewhat true now with the advent of social media, being an actual celebrity remains a far fetched idea for the normals. My closest brush with fame was when Brangelina was at my hotel lobby in NYC and I had to push through the throngs of paparazzi outside with my dark sunglasses on. It felt good, but well, it only lasted a few seconds and I realized that this is how many people must live their entire lives.

While plenty of people have spoken of the horrors of being a celebrity, some celebs have used humor to describe how it feels to be famous, because making fun of it seems like the only way to really stay grounded.

1. "The cool thing about being famous is traveling. I have always wanted to travel across seas, like to Canada and stuff."- Britney Spears

Oh, Britney. This is one of my favorite quotes of all time. I guess all the traveling from being so famous just confused her...a lot?

2. "I love being famous...It's almost like being white!"- Chris Rock

I mean Chris Rock means to push some buttons and he certainly makes a point...

3. "There aren't many downsides to being rich, other than paying taxes and having relatives asking for money. But being famous, that's a 24 hour job right there."- Bill Murray

Bill Murray is always keeping it real, and I always appreciate him for that.

4. "I always thought if you had any real proximity to famous people that your obsession with them would wane - like I thought: 'If I'm able to go to the Golden Globes then I won't want to Google Matthew McConaughey's early relationships for hours before I go to bed'. But it has just gotten worse."- Lena Dunham

When asked about how her life is different now that she's a red carpet regular, Dunham told Vogue that not much had changed. I would act the same way, Lena.

5. "You know you're famous when theres rumors of you being gay."- Jared Leto

Leto spoke to Details Magazine of all the strange rumors that happen when you're in the public eye, and the gay rumor has happened to probably EVERY actor at some point.

6. “I would have changed my last name if being famous were my goal"- Zach Galifianakis

Zach Galifianakis proved how uncomfortable he was with being famous in a profile for Neo Magazine.

7. "Being famous gets me good concert tickets, good tables in restaurants, good seats at sporting events and that's really about it."- Fran Drescher

Hey, well, all of those things don't sound so bad to me.

8. "If you have to explain to someone you're famous, then you're technically not that famous."- David Spade

In reaction to Reese Witherspoon's infamous disorderly conduct arrest, TMZ caught up with David Spade who had this sage advice.

9. “A celebrity is any well-known TV or movie star who looks like he spends more than two hours working on his hair.”- Steve Martin

Celebrities and their hair stylists are always hair goals, so keep it up, kids!

10. "Does everyone get a tape of this? I hope you do so you can see me when I'm famous and remember me as this beautiful little girl!"- Kim Kardashian

Way back in 1994, Kim Kardashian knew she was going to be famous and this certainly did come true. She also said she was the "dopest of the ropest" of her eighth grade class. The '90s were a good time.

This might be one of the truest and funniest things Jay Leno has ever said, in my opinion.

Being famous may not always be great or always absolutely terrible, but it is almost always interesting, to say the least.

More like this
Kathy Hilton Awkwardly Misidentified Lizzo As Precious On Live TV
By Jake Viswanath
Kanye West Has The Most Kanye Reaction To Kim Kardashian & Pete Davidson's Split
By Jake Viswanath
Sophie Turner & Joe Jonas’ Fave Taylor Swift Album Is Full Of “Bangers”
By Sam Ramsden
The Sean Bean Intimacy Coordinator Controversy, Explained
By Sam Ramsden
Get Even More From Bustle — Sign Up For The Newsletter