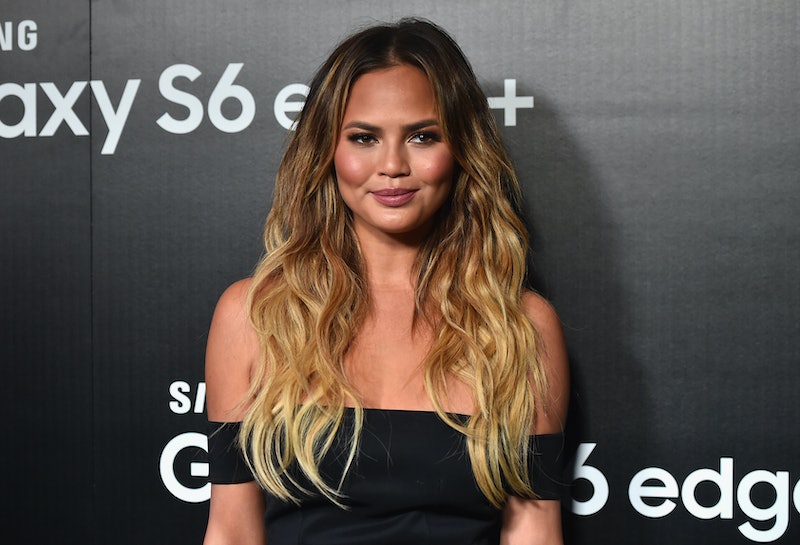 Update: Around 5 p.m. local time Friday, a gunman who opened fire at a Planned Parenthood center in Colorado Springs, Colorado, was arrested and taken into police custody alive, according to Mayor John Suthers. Late Friday evening, a law enforcement source told CNN the gunman was 57-year-old Robert Lewis Dear. At least 11 people were taken to hospitals for treatment, including five officers, authorities said. The Colorado Springs Police Department has confirmed that three victims, one Colorado Springs police officer and two civilians, have died.

Earlier: The story surrounding the reported shooting at the Colorado Springs Planned Parenthood early Friday morning is still developing, but some celebrities are already speaking out on Twitter. Chrissy Teigen shared a powerful message about Planned Parenthood with her fans in the wake of the shooting. It is still all too rare for celebrities to publicly support Planned Parenthood, but Tiegen and her husband John Legend are not shy about their belief in the organization.

The shooting comes on the heels of a rough year for Planned Parenthood as the non-profit faced defunding in multiple states and false accusations of selling fetal tissue. News on potential causalities from the shooting is still coming in, but it's being reported that several people may have been injured. While many are surely feeling helpless as the story unfolds, Teigen's message on Planned Parenthood is a must-read for anyone who wants a practical way to help.

The motives of the shooter are not known at this time, but Teigen's strong stance on defending Planned Parenthood speaks to her commitment to the availability of women's health. In addition to her own words, Teigen has also been re-tweeting messages of support from her fans, and taking on naysayers. Her main message is to encourage people to donate to Planned Parenthood in times of crisis and whenever you can because the alternative is allowing fear and misinformation to shut down an organization that is vital to women.

Teigen doesn't pull any punches in her Tweet. It's a concisely worded, strong stance on how every attack on Planned Parenthood only makes her conviction to monetarily support the non-profit stronger. The star's anger over the shooting is clear, but she responds not with fear, but with practicality. The only thing anyone can do is continue to spread the word on the good that Planned Parenthood does. Additionally, Teigen retweeted an emotional response to the shooting from writer Charlotte Shane.

As expected, Teigen's open support for Planned Parenthood has raised the ire of some people on Twitter. Rather than back down, the model quickly let her followers know if they didn't want to know her thoughts on the matter, they could unfollow her. She would rather stand up for what she believes than worry about detractors.

Finally, and perhaps most importantly, Teigen shared a link where donations to Planned Parenthood can be made. While your thoughts are with all those who were affected by the Planned Parenthood shooting, there is one meaningful thing you can do right now and that is to follow the star's lead and donate.

Bustle will continue to keep you updated as news on the shooting continues to unfold.