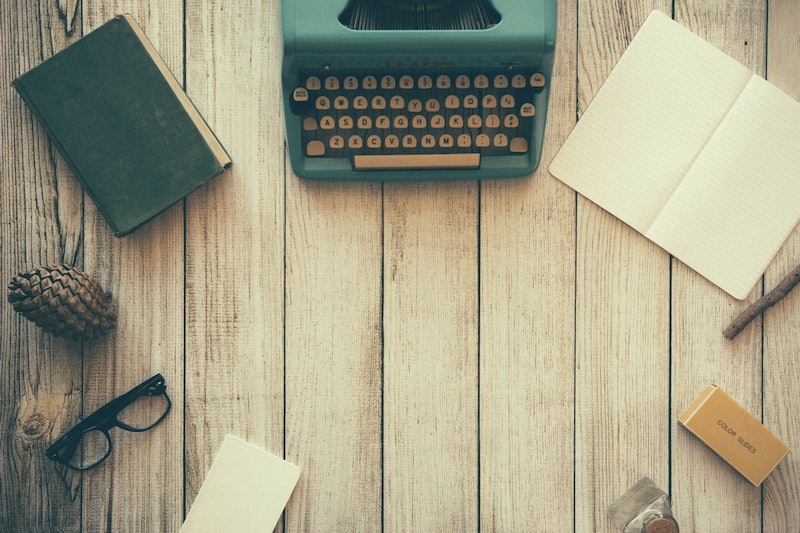 Is it true? Are some jobs better suited to certain personality types than others? Maybe — so it's a good thing we've got College Match Up to make picking through the research a little easier: The college search website did some digging into the best jobs for each Myers-Briggs personality type and assembled their results into one handy-dandy infographic. If you've been wondering whether your current job is actually the best one for you, it might help shed some light on the subject — although I'll be honest: I've got some reservations about it all.

This particular infographic relies on the Myers-Briggs personality indicator, which (as we've discussed a few times before) is not too dissimilar from the Big Five personality inventory. Myers-Briggs, however, only scores people on four different traits — iNtuition/Sensing, Perception/Judging, Feeling/Thinking, and Introversion/Extraversion — for a total of 16 different personality types.

This is something I've said a few times before, so apologies if you already know where I'm about to go: I find the Myers-Briggs personality indicator inherently flawed, largely because I'm not convinced that personality traits are an either/or sort of situation. While it's true that most personality inventories and indicators measure you on each trait according to a scale — thereby acknowledging that there are degrees to which one might fit each trait — ultimately, you're always “rounded up” to the side of the binary you lean towards, no matter how slight that leaning may be. Analyzing the results of any one person's score as such effectively rules that, no, people cannot have elements from both sides of the binary present in their personality type. Which, frankly, I think is BS.

Although it may not seem like a big deal that just one of the Myers-Briggs traits may not be as cut-and-dry as we might have thought, “just one” is, in this case, a full 25 percent of the resulting score. That's not insubstantial, so I think it's worth approaching it with a healthy amount of skepticism.

But whether or not you actually take the Myers-Briggs test (officially here, or a free variation here), I think there still might be something to be said for reading the descriptions of each personality and identifying which one sounds the most like you. I wouldn't necessarily stake my whole career on it — but if you've been thinking that it's time for a chance, professionally speaking, this infographic might give you a few ideas to start.