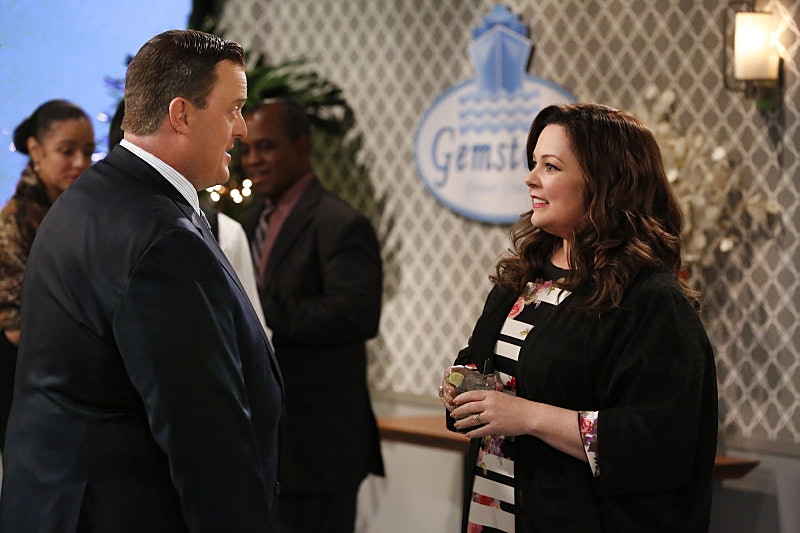 If you’re wondering which night of television is going to be the one to look forward to in primetime television this 2016 season, look no further than CBS’s Wednesday night lineup. With the long-time reality show Survivor take a scheduled break, CBS is replacing the fan favorite with two strong comedy sitcoms and hoping for a huge success. In fact, the whole schedule rearrangement has me wondering whether or not Wednesday is going to be the new night of can’t-miss television. If CBS has anything to say about it, Wednesday will become the night of television no one can stop talking about. With the newly opened hour of scheduling time, the network is introducing an awesome comedy block to start 2016 off with a bang. Where TGIF and Must See TV have been successful in the past, CBS is building a lineup that is sure to triumph in its time slot.

Filling in for the long-running reality show in 2016 will be two comedy sitcoms that fans know and love. Starting at 8:00 p.m. EST, CBS will be showing new episodes of 2 Broke Girls and Mike and Molly. Both shows are some of the network’s strongest performers, so putting them on a night with less competition from the other networks might just be the thing CBS needs to make their network the one audiences are tuning in to on Wednesday nights.

With a 2016 lineup that is chock full of comedies, crime shows, and thrillers that fans love, CBS might just be able to take that Wednesday night time slot and have fans tuning in every week for an hour of great comedy. Where Friends and Seinfeld went before, CBS is laying claim to the Wednesday night comedy hour with these two shows. Who knows, it might just be the Must-See-TV of 2016. After all, both show have an all-star line up of actors and some of the best comedy writing on TV. With this kind of awesome scheduling, I think it will only be a matter of time before we’re all talking about Can’t-Miss Wednesdays just as must as we talk about Thank-God-It’s-Thursdays.

So, look out, world. And set your DVR’s to record on Wednesdays. CBS is coming in strong with a mid-season comedy lineup that might just take the ratings race all the way to the top.