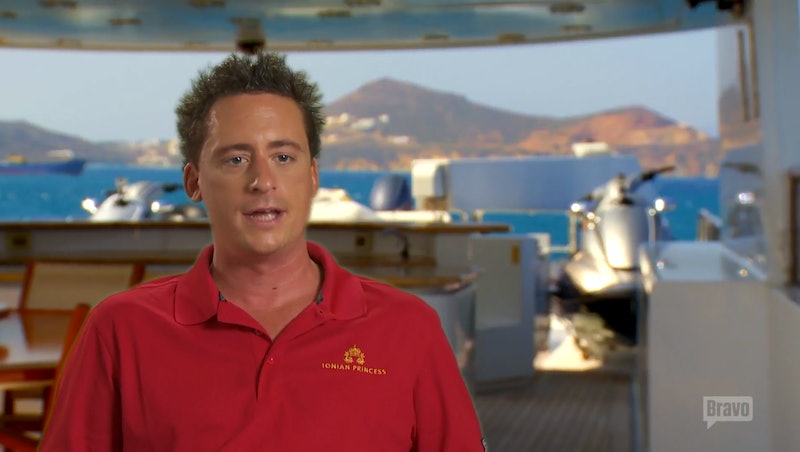 The second and final part of the Season 3 Below Deck reunion was full of surprises. First, Rocky apologized to Kate, and the two hugged it out. Then, Rocky dropped a bombshell, saying she and Eddie hooked up after filming on the show had ended. But the thing that caught me the most off guard was when host Andy Cohen announced that he had a little treat for us: a first look at the new series Below Deck Mediterranean .

Yes, folks, just when you thought it was safe to go back in the water, Bravo takes a new Below Deck spinoff out on its maiden voyage. A trailer for Below Deck Mediterranean proceeded to air at the end of the reunion, and if you like Below Deck, you should like its spinoff, too.

But don't think that just because we'll see Ben on TV again that this means Below Deck Mediterranean will just seem like Season 4 of Below Deck. Oh to the no. There's a lot that's going to be different about this new spinoff that should give it its own unique flavor. 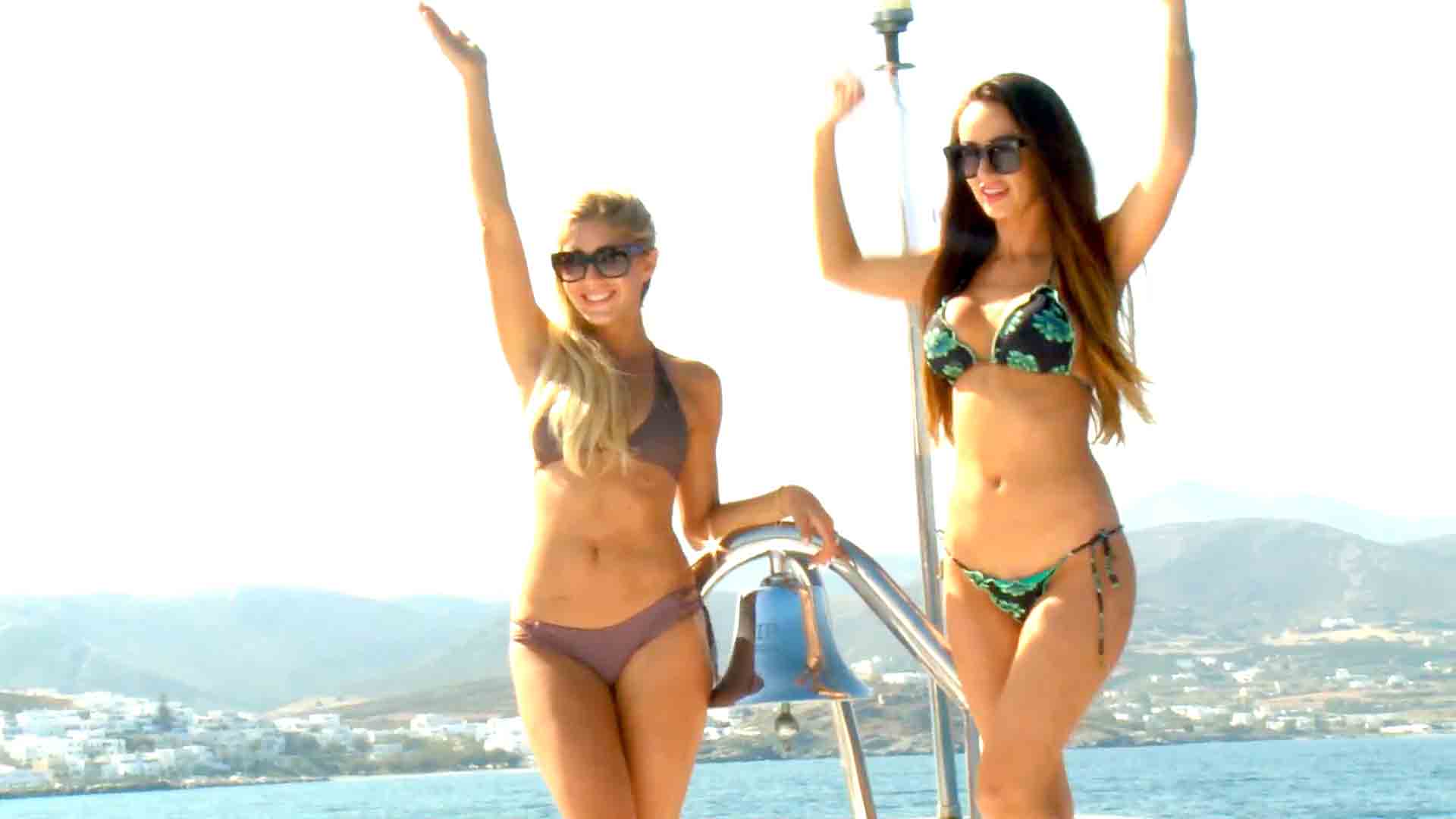 The most obvious point of difference is that it's set in the Mediterranean off the shores of Greece, which should give the show more of a European flair when compared with the Caribbean setting of Below Deck. Along those lines, it seems like the cast and charter guests will have a much more international makeup with plenty of accents from outside of the United States. We'll also have to get used to the red polos and bald captain of the Ionian Princess.

However, it looks like the new show will deliver the same antics among the crewmembers and charter guests that we have come to know and love from Below Deck — and there might even be more drama, if you can believe it. In the short trailer alone, we see a crewmember twerking to please some fabulously wealthy charter guests, another charter guest making a stew hold her hair extensions as she frolics on the beach, Ben arguing with the chief stew, a couple of deckhands getting physical with one another, a medical emergency, Ben bursting into tears, and what looks like two crewmembers hooking up. Wow. Is anyone else getting a little seasick just from thinking about everything that's going to go down during this spinoff's premiere season?

There's no word yet on when exactly Below Deck Mediterranean will premiere, but when it does, you better believe that I will be so ready to hop aboard whatever thrill ride this show has in store.