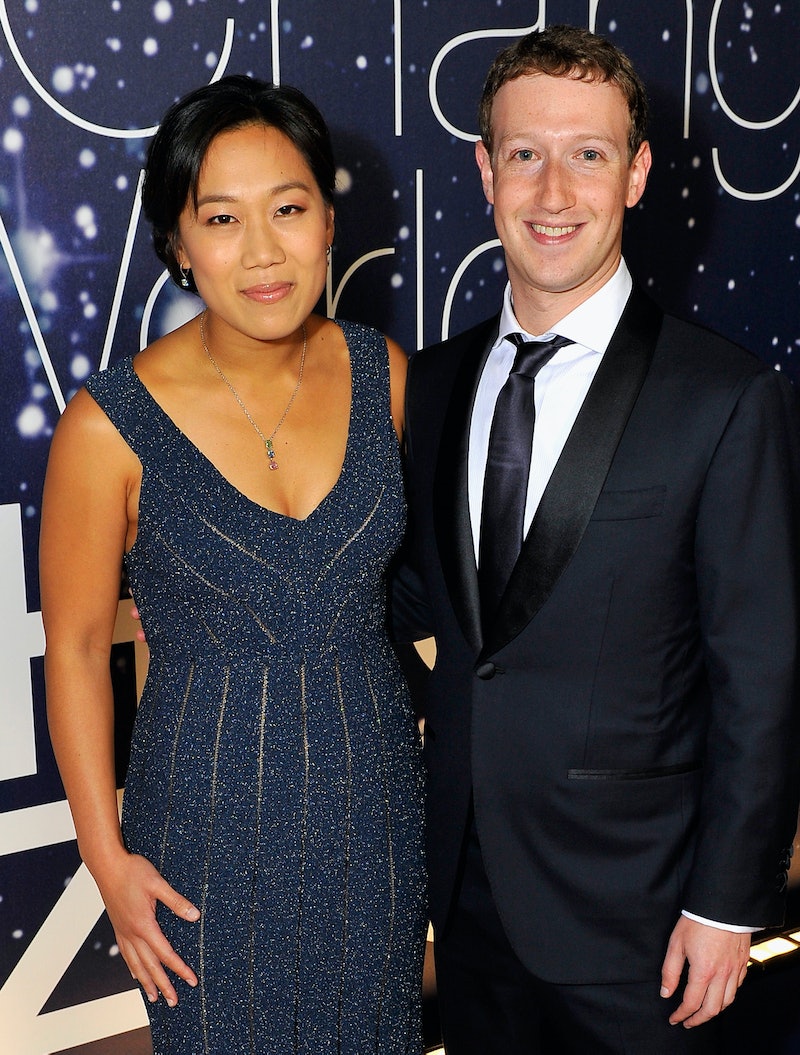 Facebook founder and CEO Mark Zuckerberg announced Tuesday that he will donate 99 percent of his shares in the company over his lifetime, an amount which currently comes to roughly $45 billion. Zuckerberg made the announcement in an open letter to his newborn daughter, Max, stating that he and his wife Priscilla Chan are investing their time and money in “advancing human potential and promoting equality.” The newly-formed Chan Zuckerberg Initiative will be in charge of directing those donations toward worthy causes. And that means a vast number of charities and organizations will be lobbying for their causes to receive funding. So really, the first thing Zuckerberg has to figure out is what to donate his money to.

That much money could solve any number of problems affecting the world today. The trick to effectively parsing the donations is to attack the roots of global problems, rather than just the symptoms. For example, solving world hunger for one year would cost about $30 billion, but it wouldn’t come close to permanently solving the underlying issues. Luckily, Zuckerberg’s innovative mind and entrepreneurial experience should give him the proper foresight to make the most of his money. Here are five causes that would be perfect for achieving the goals of the Chan Zuckerberg Initiative.

The world's population has exploded in the past century, and it's on track to reach eight billion by 2025. The Bill and Melinda Gates Foundation has worked on improving family planning and access to contraception in impoverished countries in order to curb exponential population growth, and it's certainly a cause that Zuckerberg should look into.

One in 10 people can't access clean water, and desalination technology could be the key to changing that. So far, high cost has prevented the technology from proliferating, but Facebook money could help make desalination cheaper and more efficient.

Dutch designer Daan Roosegaarde was the primary architect behind this air-purifying tower which makes jewelry out of smog. So far, there's only one in Rotterdam, Netherlands, but with a donation from Zuckerberg, Roosegaarde and his team could set up towers in the cities that need them most, and help reduce the three million air-pollution-related deaths each year.

Li-Fi — short for light fidelity — was first introduced by Austrian professor and software designer Harald Haas as the next generation of Wi-Fi. As it's 100 times faster than its predecessor, Li-Fi promises to be the data transmission method of the future, and could potentially improve global access to education. There are still some major kinks to work out, but Zuckerberg can contribute through both his technological expertise and his coin.

Women are discriminated against in nearly every country in the world, from limited reproductive rights to denial of access to education to female genital mutilation. More than half of the world's population is being denied their basic human rights and full potential. Since Zuckerberg's philanthropy has been inspired by the birth of his daughter, he should definitely tackle this problem head-on.