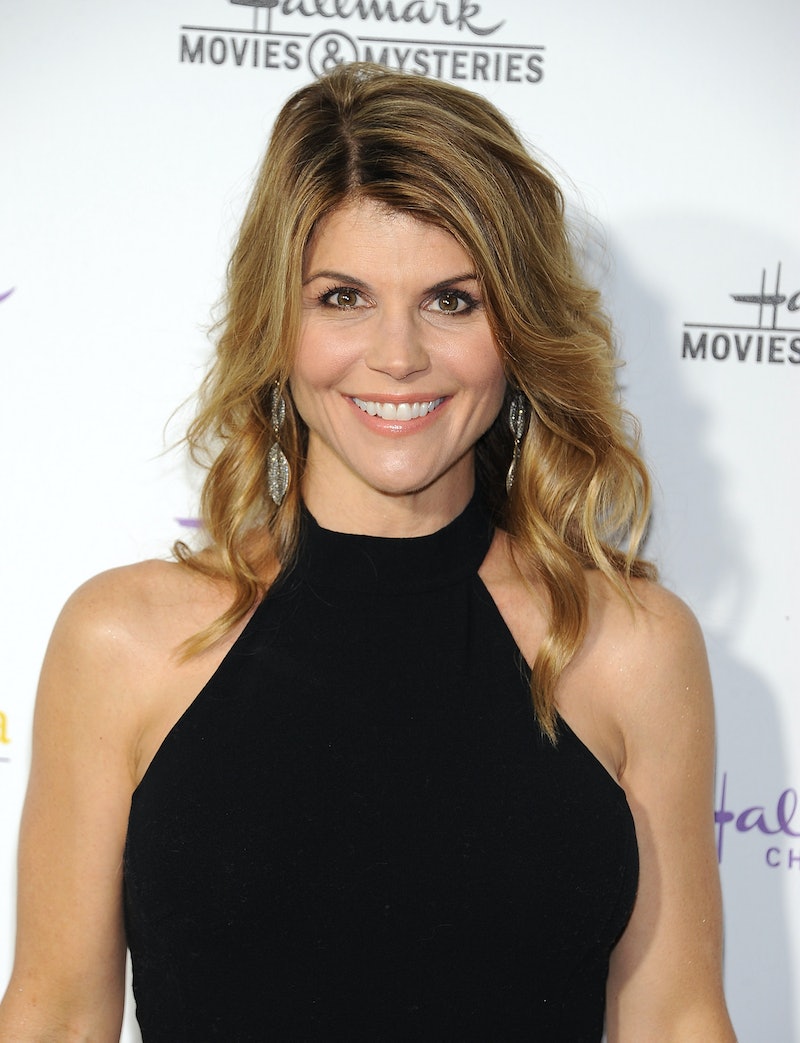 If you're wondering where all the '90s television stars went, you should check out the Hallmark channel this holiday season. The same stars who were once famous for shows like Full House, Animorphs, and Saved By The Bell have found a new home in Hallmark. Hallmark channel has become known for their festive holiday TV movies; just flip to the channel anytime during this month, and you will find a wealth of movies that celebrate Christmas miracles and a bit of holiday romance. but a lesser known fact is how many Hallmark movies star our favorite '90s actors.

While Lifetime has become the channel for the Holiday movies that take a scary turn or have some strange dark twist to them, Hallmark is the exact opposite. There films are laced with such sweet—and absolutely heart breaking—anecdotes, that by the end, you won't know whether to feel excited for Christmas, or sad about all of the depravity in the world. Regardless, if you do end up watching on—or ten—Hallmark movies this year, you are sure to see a ton of familiar faces. We've rounded up just a few of the nineties stars that are sure to get you in the holiday spirit this season!

Bure made headlines in 2016 for appearing in the new Netflix original series, Fuller House, a spinoff of the beloved '90s series, Full House. She's also no stranger to Hallmark films, like A Christmas Detour.

Who could forget Winnie Cooper from The Wonder Years? McKellar has had a few different roles since then, including taking a break from acting to write a few books about math for children. You can also catch her in the Hallmark original movie, A Crown For Christmas.

OK, OK. So I realize that Chabert may be most famous among millennials for her role in Mean Girls — aka the best movie ever — but before that, she had a pretty successful run as Claudia Salinger on the hit show Party of Five. You can catch Chabert in the Hallmark movies Family For Christmas and A Christmas Melody, before you go back to watching Mean Girls for the hundredth time.

This 7th Heaven star has had a few noticeable breaks in his career since 7th Heaven went off the air in 2007. However, fans can catch him in the holiday rom-com I'm Not Ready For Christmas, which he did for Hallmark in 2015.

Another Full House alum who found a home on Hallmark. Aunt Becky starred in Northpole: Open For Christmas, though that's far from the first Hallmark project she's ever done.

Mariah Carey has had her fair share of success since the '90s. With albums, plays, film, and television roles all across the board, and she can add a director credit to her resume. Mariah Carey directed and starred in the Hallmark holiday film, A Christmas Melody, though opinions of the film remain divided even a year later.

You have to be a true dedicated fan of '90s television to remember Nevins, who starred as Rachel Berenson on Animorphs in the late 90's. Remember the show where teenage kids could morph into animals and scare the crap out of you in only a half hour's time each week? Well, Nevins's Hallmark project is a much friendlier film: On the Twelfth Day of Christmas.

This Saved By The Bell star has proven that she is so much more than just a cute cheerleader, she is also a great romantic comedy actress. In 2014, she starred in the movie Northpole, alongside ABC's Quantico star Josh Hopkins.

If you're in the mood for some '90s throwback feels this holiday season, you know what channel to look to. Hallmark has stocked their channel full of tons of feel-good holiday films that are sure to bring a healthy dose of nostalgia and sentimentality with them. Happy (Hallmark) holidays.