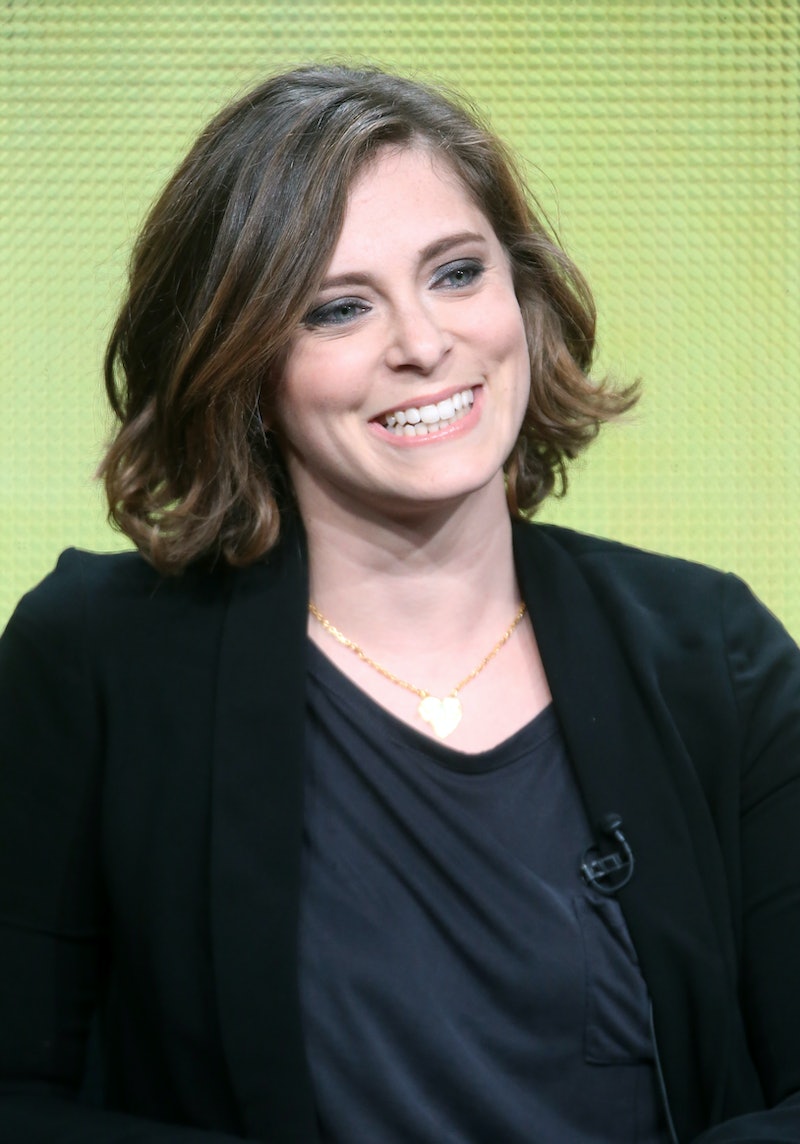 It's official: award season is here! On Thursday, the 2016 Golden Globe nominations were announced and as always there were many expected nominations, surprises, and, of course, unfortunate snubs. Would it be an awards show without some actor or actress being ignored for their immense talent? Anyways, Golden Globe nominees are reacting to being nominated. As you might expect, they are responding in the best way possible — they're both thrilled and shocked. Would you expect anything less?

Many celebs have taken to social media to express just how excited they are about earning a nomination. Let's just see how happy they are once they either win or lose. Obviously, I expect most would be excited to take home a Globe. As for those who lose, well, there will be some who are "just happy to be nominated," while others might care less or could possibly be angry about the loss. Here's hoping they practice their best losing face. Helpful hint: they shouldn't take after Friends' Joey Tribbiani. I mean, if they do follow in Joey's footsteps, they'll definitely make headlines and become somewhat popular.

Whatever the case, here's how some of the noms are responding, because why wouldn't they want to shout their Golden Globe nod from social media?

Instead of taking to social media, some stars released statements about their noms. Eddie Redmayne tells Bustle:

I am incredibly grateful to the HFPA for having included me in such a brilliant troupe of actors. I'm equally thrilled that Alicia and Alexandre have been recognized as well. Having the opportunity to help tell Lili and Gerda’s story has been a great privilege for me, and I am hugely grateful for the guidance, generosity and insight given to me by the transgender community.

I am truly thrilled and grateful to the HFPA for both of these wonderful nominations! To be considered amongst all these brilliant actresses and their outstanding performances is such an honour. Working on The Danish Girl and Ex Machina were such gifts in themselves, and for this to happen is all so exciting. Thank you.

Leonardo DiCaprio also released a statement about his nomination to Deadline:

Thank you to the Hollywood Foreign Press Association. I am incredibly grateful for their nomination, as well as the recognition they have given to this film and to Alejandro’s vision as its director. Making The Revenant Movie was a true honor for me. I also want to extend congratulations to all nominees this season. Thank you again to the HFPA.