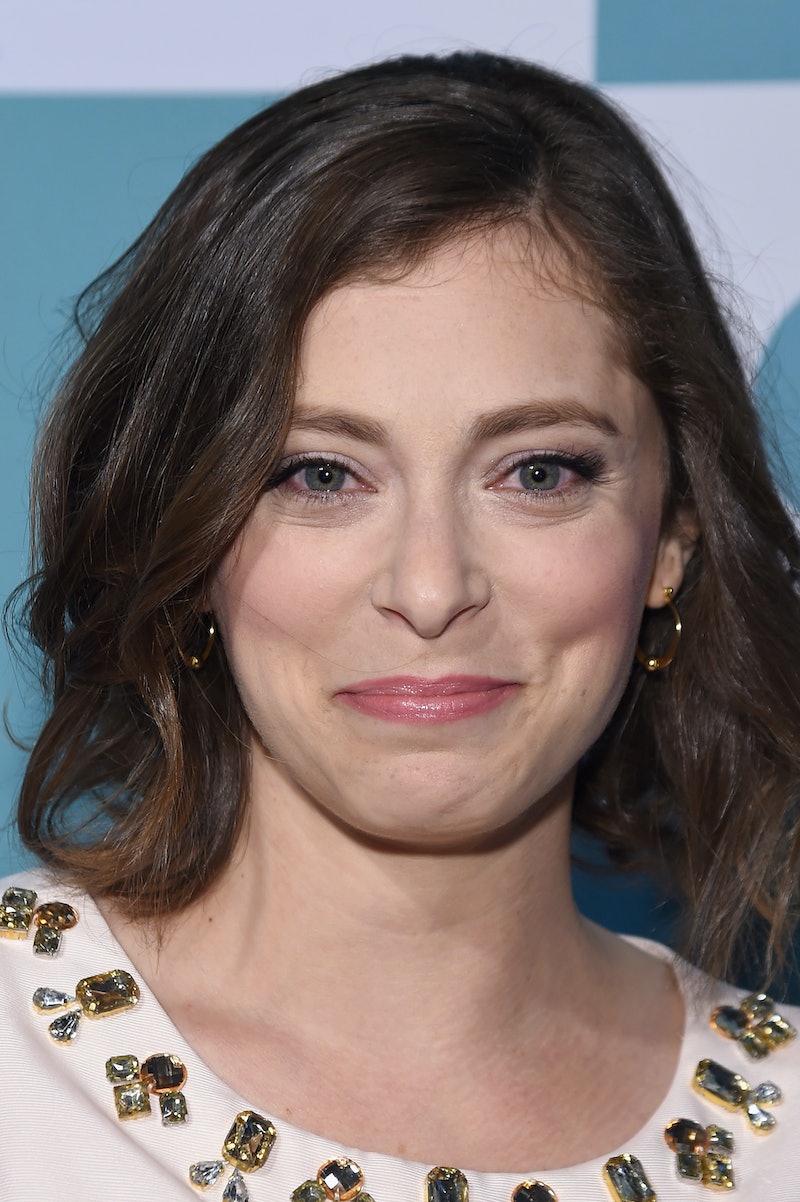 Who's invited to Hollywood's biggest party of the year? On Thursday morning, the 2016 Golden Globe Award nominations were announced, and there were more than a few surprises in the television categories. I'm actually looking forward to cheering on my faves this year. The ceremony will take place in February, hosted by Ricky Gervais. With shows from primetime, cable, and streaming services represented in the nominees, the choice is going to be a hard one.

It's difficult to tell what type of tone the Hollywood Foreign Press Association likes best sometimes — on one hand they tend to stick to the tried and true critical favorites, and on the other, they often look to exciting, buzzed-about new series as well. That said, this year's Golden Globe nominations certainly leaned towards the latter, meaning that there are a ton of surprises in the TV categories.

Here are some of the biggest television surprises from this year's crop of nominees, from exciting newcomers to long deserving favorites. You can see the full list of Golden Globes 2016 nominees here. Since this was an excellent year for television overall, every one of these surprises is a pleasant one. Congratulations to the nominees, and good luck at the Globes!

Lily Tomlin was nominated for Best Actress in a Television Comedy.

Rachel Bloom was also nominated for Best Actress in a Television Comedy!

This freshman Hulu comedy is up for Best Comedy Series.

Mozart In The Jungle

Jamie Lee Curtis is up for Best Actress in a Television Comedy as well.

Aziz Ansari was nominated for Best Actor in a Television Comedy!

I don't think it's a big surprise that Rami Malek was nominated for Best Actor in a Drama Series, especially coming off of his Screen Actor's Guild Award nomination on Wednesday. However, Christian Slater was also nominated in the supporting category and the show is up for Best Drama Series as well. This is big for USA! (Now renew Playing House, please!)

Not only is Taraji P. Henson nominated for Best Actress in a Drama Series, but the show is nominated for Best Drama Series as well. These are the first Globes noms for Empire, which is super exciting — and it's also interesting that Empire was submitted for Drama, when the Golden Globes famously includes musicals with Comedy.

Eva Green for Best Actress in a Drama Series. It's surprising because awards shows are stereotypically stingy when it comes from "genre" series like this Showtime horror fantasy.

The Starz ballet series is up for Best Limited Series. Sarah Hay is also nominated for Best Actress in that category, which includes heavy hitting nominees like Lady Gaga and Queen Latifah.

Finally, one of the most obscure nominees is for another Starz series. Did the Hollywood Foreign Press upgrade their cable this year? Anyway, Patrick Stewart is nominated — which seems like a sneaky way to hand him a statue for his many years of excellence on television. I'll take it!

This is a really fun, diverse group of Golden Globe television nominees this year. I'm happy for all of my faves that made the cut, and it looks like I have some shows to watch before January too!

More like this
What’s New On Netflix: Ana De Armas’ 'Blonde' & A Nick Kroll Special
By Arya Roshanian
What’s New On Netflix: Meet 'The Real Bling Ring'
By Arya Roshanian
15 Piping Hot Behind-The-Scenes Secrets From 'Great British Bake Off'
By Emily Dixon and Darshita Goyal
Everything To Know About The Long-Awaited ‘Community’ Movie
By Stephanie Topacio Long
Get Even More From Bustle — Sign Up For The Newsletter