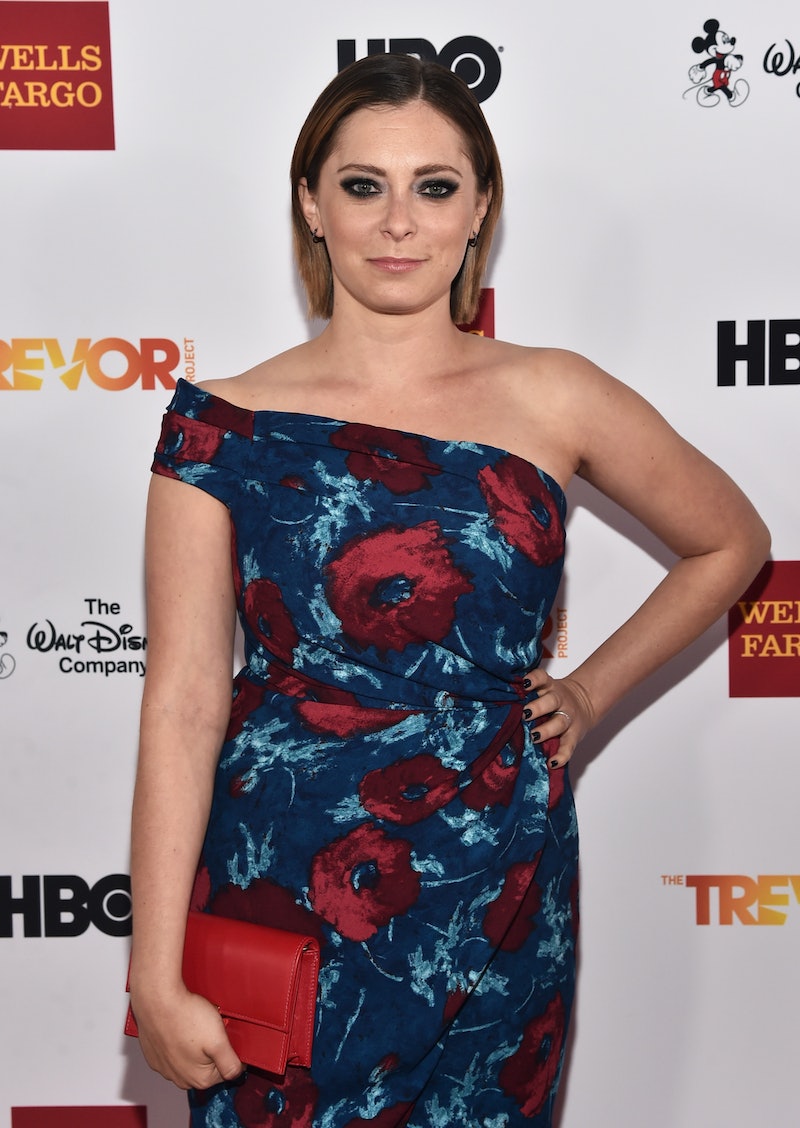 It's the most wonderful time of the year! Well, that is if you're a TV or movies fan, because I'm not talking about the holiday season, I'm talking about awards season. And on Thursday, Dec. 10, the 2016 Golden Globe nominations were announced. Of course, nominations always come with a few snubs and a few surprises, and one huge surprise this time around was Rachel Bloom, who was nominated for a Golden Globe for Best Actress in a Comedy Series for her work in Crazy Ex-Girlfriend. If you're not yet familiar with Bloom, you've come to the right place.

Up until Crazy Ex-Girlfriend, which only premiered in October (!!!), the actress didn't appear in anything that was very high-profile, so there's a good chance she's pretty shocked by her nomination, too! And she doesn't only star on Crazy Ex-Girlfriend, she also created the show and has written several episodes! Previous to the The CW show, Bloom did quite a bit of voiceover work including on the shows BoJack Horseman and Robot Chicken. She also appeared on an episode of How I Met Your Mother in 2012. The 28-year-old also found success with her comedy music videos, including F*ck Me, Ray Bradbury.

Bloom has already taken to social media to comment on her nomination, and she seems very excited to say the least:

This story reminds me of one I heard last year. Newcomer actress on a CW show gets nominated for a Golden Globe for Comedy Actress and ends up winning the prize and basically winning over the hearts of the entire nation. Hey, if it could happen to Gina Rodriguez, it could happen to Rachel Bloom, too!

More like this
Billie Piper Just Confirmed 'I Hate Suzie’s Festive Return
By Kayla Blanton and Shahed Ezaydi
Yes, Billboard Queen Angelyne Really Ran For Governor Of California
By Brad Witter
50 Years After Creating Her Alter Ego, Angelyne Is Still Driving That Pink Convertible
By Gretchen Smail
Oops! The 'Stranger Things' Monopoly Game Has Spoilers For Season 4
By Alyssa Lapid
Get Even More From Bustle — Sign Up For The Newsletter