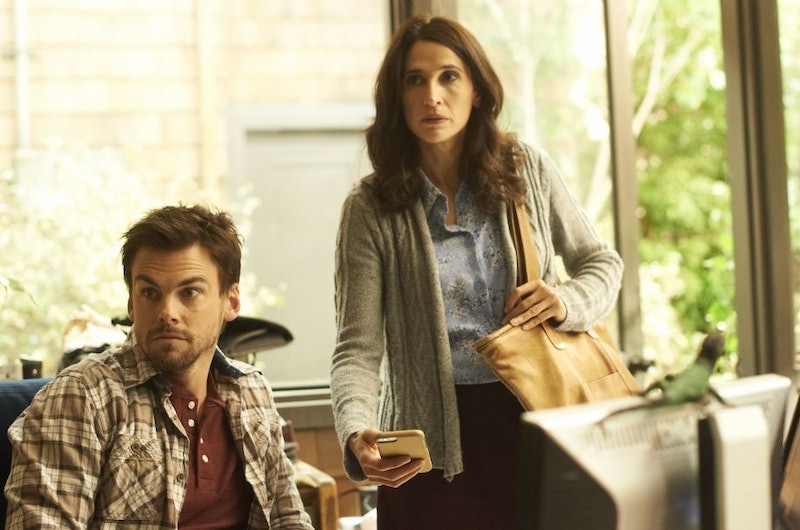 What ever happened to network TV comedies? Long gone are the days of The Office and 30 Rock, when comedies on major channels reigned supreme. Now, with so many channels striving to produce good content, it seems that they are struggling to keep up as all major TV networks were snubbed by the Golden Globes in the category of Best Comedy/Musical Television Series. Are network comedies really not all that they used to be?

Nominees for the category this year included freshman series Casual from Hulu, Netflix's golden child Orange Is The New Black, Amazon's musically-inclined Mozart In The Jungle, and awards juggernaut Transparent, also from Amazon. The only series that originated on television nominated for the award are Veep and Silicon Valley, both hailing from premium channel HBO.

Unlike the Emmys, there is no Modern Family, no Big Bang Theory, and no other network comedy staples known for big ratings. Even more surprising is that many critically acclaimed, lesser-known network comedies were snubbed as well. The CW's Jane The Virgin, last year's sole network comedy in the category, did not return for a nomination this year. Crazy Ex-Girlfriend , also on The CW, was also not nominated despite actually being both a comedy and a musical! However, the Best Actress In A Comedy/Musical Television Series category did honor both of these shows with nominations for their stars, so what happened when it came down to the network shows as whole?

The biggest snub amongst all of these network comedies is undoubtedly Parks and Recreation's final season, which didn't get a single nomination. Some cast members were represented in other ways, with Aziz Ansari getting a nomination for Best Actor in a Comedy/Musical Television Series for Master of None, and Rob Lowe getting the same nomination for The Grinder, but there isn't a single Golden Globe nomination for Amy Poehler, Nick Offerman, Adam Scott, or Parks And Recreation as a series. At this point, it seems like the Golden Globes may be more interested in highlighting new series and new formats than anything else.