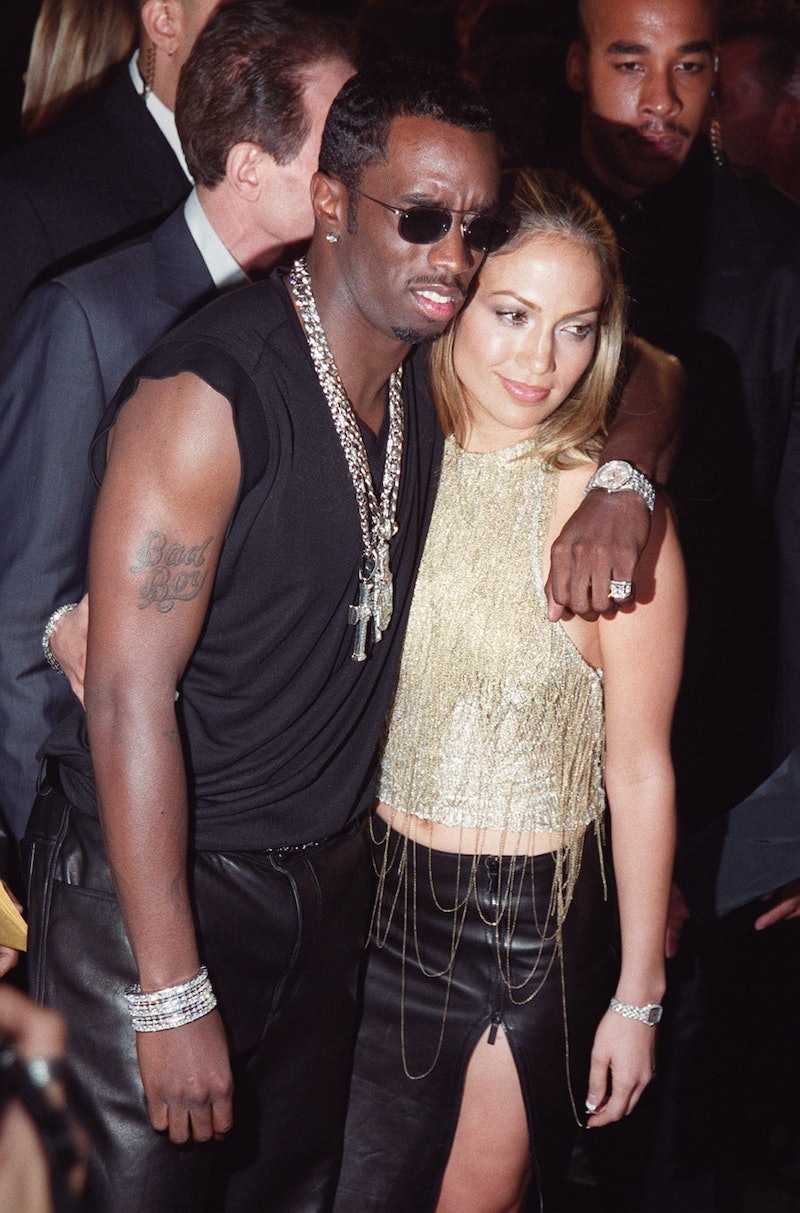 The decade between 1990 and 1999 holds a special place in my heart because between those years I experienced everything from my early days in pre-school to awkward moments while trying to get through middle school. Those days were not always pretty or fashionable on my end, but I definitely had a crush on Leonardo DiCaprio while watching Growing Pains, and it was also the time I started reading BOP religiously, so I know a thing or two about the pain of the saddest celebrity breakups of the '90s.

Now that I think of it, back in the day I was probably a very happy pre-teen girl when I heard that my favorite (much) older celebrity crushes were single because that meant I had a total chance with them. You can't say I didn't have a wild imagination. Now that I follow celebrity culture even more, I realize how many rad couples were together during the best decade ever, even if I wasn't aware of them back then.

The eight breakups below are the saddest of the '90s. Plus, many of them shaped some of the celebrity couples we know and love today, which makes them extra interesting in hindsight. Bust out the tissues because I don't think any of us are over these yet.

They met while filming 1995's Seven, and were one of the prettiest and most glamorous couples in Hollywood, and dated 2 and half years until 1997. They were engaged, were madly in love and always matched on the red carpet so many fans were devastated by their break-up.

OK, so it was more like the the tail end of the '90s, but this is when the iconic bubblegum pop couple was born. Timberlake and Spears were both on top of the music world when they ended their relationship in 2002. Fans today still have not accepted the news.

These two were also the cream of the crop at the end of the '90s into the '00s, and split in 2001. My heart was aflutter this year when Diddy and J. Lo reunited at an AMAs after-party and had me thinking "WHAT IF?"

Once again, Johnny Depp is one-half of one of the most memorable celebrity couples ever. He and Ryder fell madly in love while filming Edward Scissorhands in 1990 and he infamously tattooed "Winona Forever" on his arm. They split after three years and his replacement tattoo, "Wino Forever," was born.

Even as a young girl, I totally remember these two rocking every red carpet and seeming to be head over heels for each other. The two got married in 1987 and lasted all the way until 1998, which is a rarity for Hollywood.

Not only were these two gorgeous, they spawned one of the most beautiful and talented celebrity babies, Zoe Kravitz, who has her own successful career going on. The two remain close friends, which makes the break up even harder. Then again, Lisa Bonet is now married to Jason Mamoa, so she is just the luckiest woman alive, isn't she?

Remember that amazing Interview cover shoot they did together in 1997? He was the brooding actor and she the up and coming actress revealed to be the daughter of Steven Tyler. The met on the set of Inventing The Abbots in 1995, and to this day, the actress continues to be close friends with Joaquin and his family.

Pardon me while I light a candle in memory of these epic '90s couples. At least it seems like they've all moved on and are happier than ever, so I can't complain.