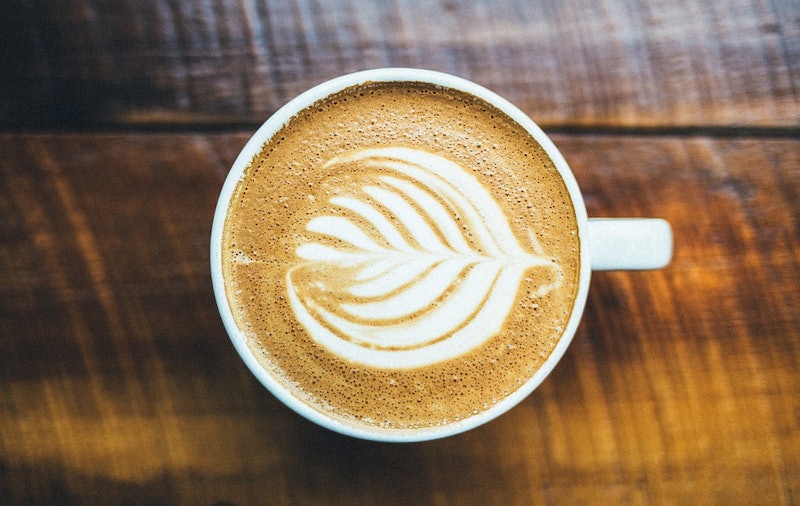 It's no secret that coffee tastes bitter AF, so why do people drink coffee in the first place? I don't mean to ruffle the feathers of professional coffee drinkers, but I cannot help but wonder how they can stand that taste. Personally, every cup of coffee I have ever drank comes in this time proven formula: 20 percent milk, 20 percent sugar and 60 percent coffee. If it doesn't taste like melted ice-cream, it's a no-go for me.

Turns out, I'm not just being a baby. Humans by nature shouldn't like coffee. We have been programmed through evolution not to like the taste of bitter things. Yet, millions of people around the world are basically setting up coffee IVs for themselves, in the form of a coffee pots. I've known many people to get severe headaches whenever they have tried to cut down on how much caffeine they consume. The withdrawal is REAL.

Some of our favorite television mother-daughter teams seem to have a special relationship with the brown stuff. I started drinking coffee when I saw how much the Gilmore Girls enjoyed it. After trying it for myself, I used to sit and wonder how Luke was able to make coffee that could be tolerated. What on earth could Luke's Diner provide in that cup that made anyone want to drink it at all? Cut to modern day Dasha and coffee has become the only thing to get me up in the morning.

Below are the highlights from BuzzFeed's new video which explains exactly why we like to drink coffee.

I love the phrase in theory. Because, in theory, means that we assumed something and then were very clearly proven to be wrong. Coffee is like the insane hypothesis we made in high school science class only to have the teacher tell us that that's not how anything works. Bitterness is the universal clue of something being poisonous, yet every cup of coffee that's filled with the taste goes down super quick.

Turns out the fact that it wakes us up overshadows the clues pointing to it being poisonous. Which is ... you know, a little scary. Having a quick solution to low energy totally outweighs the fact that we might be killing ourselves? Good to know.

4. Just Enjoy It, Don't Question It

As long as coffee isn't actually poisonous, I say you might as well enjoy it. I mean, you won't enjoy it because it tastes horrible. But just do what I do and drown that cup in sugar and creamer.

Watch the full video below to get a more detailed explanation!