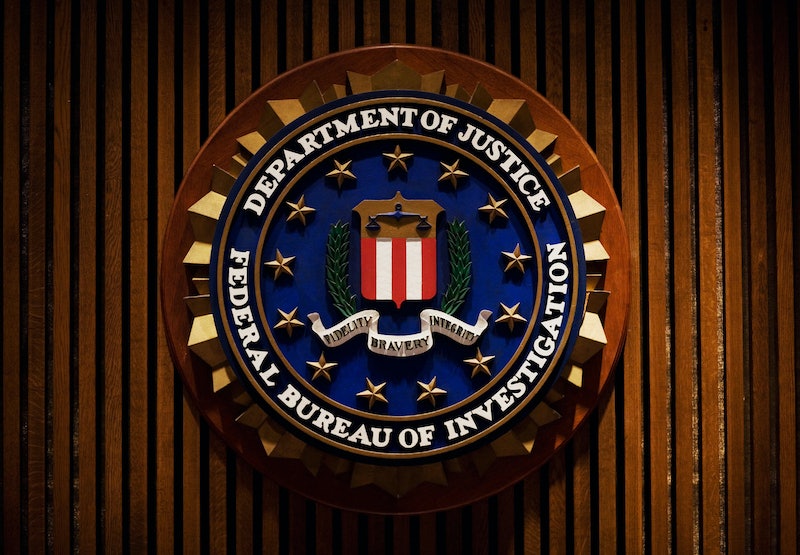 You might imagine huge governmental law enforcement agencies don't have a sense of humor. Well, today the Federal Bureau of Investigation does — at least on social media. In updating the public on the arrest of Martin Shkreli today the FBI struck Twitter gold.

#Breaking no seizure warrant at the arrest of Martin Shkreli today, which means we didn't seize the Wu-Tang Clan album.

Shkreli is the "big pharma bro" who raised the price of a rare drug used primarily for HIV patients from $13.50 to $750. He's also famous for owning the most expensive album ever: Wu-Tang Clan's latest release, Once Upon a Time in Shaolin. On Thursday, the FBI arrested him on suspicion of securities fraud.

The Feds accused him of creating a shell game after a hedge fund he began lost millions. They allege he made secret payoffs and set up dishonest consulting relationships to funnel $11 million from the pharmaceutical company he was then CEO of, Retrophin, back to disgruntled hedge fund clients. A New York lawyer was arrested as a co-conspirator.

Fans may be sad that the album is not in the hands of the FBI. There was only one copy, and despite hoarding it to himself, Shkreli has said that he hasn't listened to it. "I could be convinced to listen to it earlier if Taylor Swift wants to hear it or something like that," Shkreli told Bloomberg Businessweek. "But for now, I think I'm going to kind of save it for a rainy day."

His bro-tasticness seemingly knows no bounds. His Wu-Tang Clan purchase is just one example of his Wolf of Wall Street-inspired lifestyle. He has called himself "the world's most eligible bachelor," and his Twitter account is a never-ending list of self-aggrandizing retweets with the odd cat meme for good measure. (Note that he even manages to ruin that.)

In a federal court in Brooklyn, he was charged with securities fraud and conspiracy. He pleaded not guilty. If convicted, he could face up to 20 years in prison. He was released Thursday on $5 million bail.

Meanwhile, the anti-parasitic drug he raised the price on, Daraprim, is still going for $750. Shkreli briefly made overtures at lowering the price, but at the end of November, the price had not changed. His company that owns the drug, Turing Pharmaceuticals, instead offered to give bulk discounts to hospitals. The drug has been around for 62 years and once sold for as little as $1 a pill.

As for Shkreli, the 32-year-old may have already made bail, but he better hope that prison sentences aren't raised exponentially while he awaits trial. That would be sweet, sweet justice.