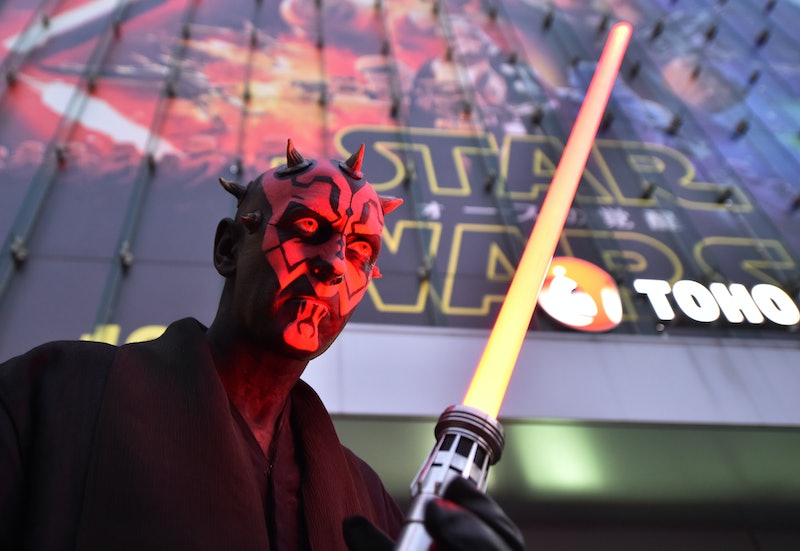 This SFW trailer hints at some potential Darth Vader and Princess Leia action, as well a scene set at the infamous and colorful Mos Eisley Cantina.

According to one Amazon reviewer, Star Whores is "a rather novel budget parody of Star Wars, with an appropriately low-quality of acting throughout." With character names like Luke Skywanker, Hands Solo and Chew-back-door how can you go wrong?

This O.G. Star Wars parody most captures the feel of the original trilogy because it was made in the same era with similar technology. If you end up watching it or any of the other spoofs with a partner, make sure to put on your Star Wars condoms before you do!