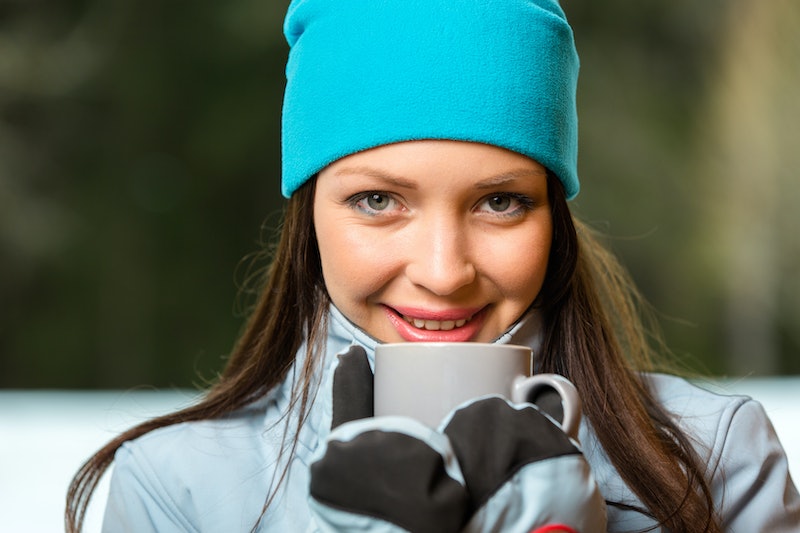 Something seems a little off about drinking coffee before working out, as opposed to something normal like water or an electrolyte-containing sports beverage. But according to new research, coffee may actually improve athletic endurance, so you can drink up without guilt, morning runners!

Simon Higgins, a doctoral student in kinesiology at the University of Georgia, conducted a review of over 600 articles, looking for ones that somehow related coffee to endurance. He came up with nine such studies, where athletes consumed coffee (instead of just caffeine in the form of a pill, which has been more closely researched to date). As recently published in the International Journal of Sport Nutrition and Exercise Metabolism, Higgins found that coffee consumption in athletes improved their performance an average of 24 percent — a significant improvement — from doses including 3-7 milligrams of caffeine per kilogram of body weight. At the lower end of the scale, that's about 190 milligrams of caffeine for a 140-pound woman, more than a cup and a half of most coffees.

Happily, you don't really need to worry about coffee dehydrating you pre-workout, either — that's a myth. A carefully controlled study shows that coffee provides the same amount of hydration as water, although it's theoretically possible that it makes you need to pee sooner or something (fulfilling the alleged diuretic claim). Also, coffee will make you poop more than water, which is not known to have this side effect. So you might want to consider that before you down a cup or two and head to the gym.

The situation is a little different if you're using coffee to improve your mental endurance instead of your athletic endurance. Recent studies suggest that coffee affects the connectivity between different areas of your brain, which may or may not be what you want to do depending on the task at hand. Caffeine is a good choice for productivity, but it may make you focused at the expense of creativity which requires more of a wandering mind (for a creativity boost, try beer instead, or even just attempt to work on your project before you've fully woken up and consumed any substances at all). But if you just want to move longer physically, then coffee is for you!