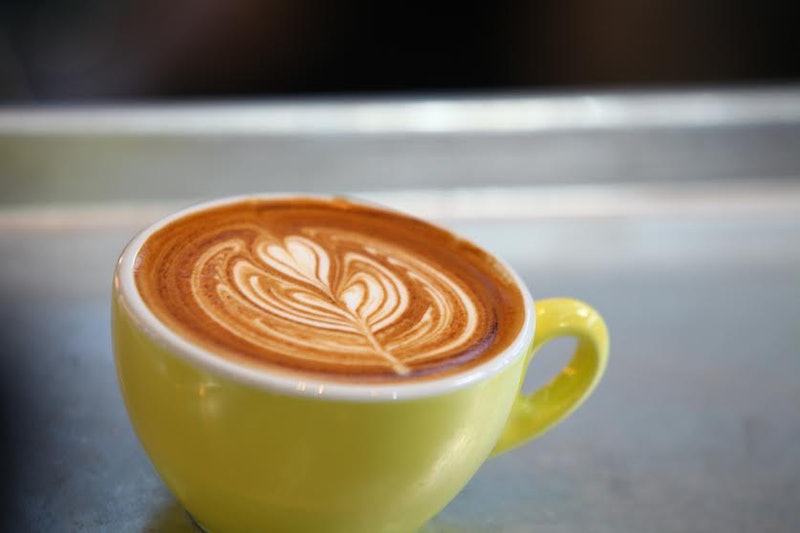 It's the eternal brunch conundrum: You want to order coffee, because obviously. But everyone knows coffee causes dehydration. And after last night, you don't exactly have hydration to spare. Well, good news y'all: You can go ahead and order coffee when you're hungover. Or on a hot day. Or anytime when thirst is a consideration. Because contra conventional wisdom, a new study finds that drinking coffee won't dehydrate you after all.

The UK study, published in PLOS ONE, is the first to directly compare the effects of coffee consumption to drinking equal volumes of water. Because caffeine is a mild diuretic, "there appears to be a common assumption that caffeinated beverages such as coffee also have this effect," the researchers note. But coffee is not pure caffeine — it's also made up of (mostly) water. "Our research aimed to establish if regular coffee consumption, under normal living conditions, is detrimental to the drinker's hydration status," lead study author Sophie Killer said.

It's not. In the study, 50 regular (male) coffee drinkers consumed either four mugs of black coffee or four mugs of water per day for three days. After a 10-day "washout" period, participants switched beverages and repeated for three days. During both phases, researchers tested hydration status in various ways, including measuring total body water and doing blood and urine analyses.

Ultimately, the researchers found "no significant differences" in any of the tests. Killer said public health advice should be updated to reflect these findings. Not only will coffee not cause dehydration, but drinking it counts towards fulfilling your overall daily fluid requirements. And if you skip the extras, like cream and sugar, you're looking at a beverage that's practically zero-calorie but (unlike water) chock full of nutrients and antioxidants. Refill, please.