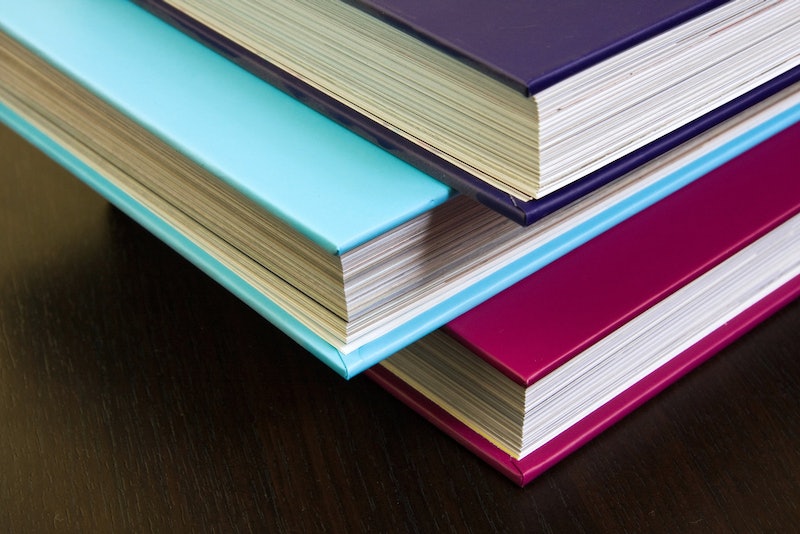 In the months since its release, Dumplin' has drawn praise for its fat-positivity. The plot centers on Willowdean, a.k.a. Dumplin', a fierce fat girl who doesn't let anyone keep her down. When a mutual crush shakes her self-confidence, she enters the Miss Teen Blue Bonnet Beauty Pageant in order to get her groove back.

Dumplin' has a 4.3-star rating on Amazon, as of this writing. That's with zero 1-star reviews, mind you. Murphy's novel owes its popularity, in large part, to its importance. Book Riot's Kelly Jensen summed up the novel's appeal in her review:

We rarely get stories where the fat girl gets to be funny, have friendships, have romances, and have challenges unrelated to her body/"health" of her body. [...] So that Murphy gives Willowdean that voice? That’s powerful as hell, and teen girls who read this….FAT teen girls who read this…will see that they matter. That they are seen. That THEIR lives matter and are important and they are welcome and encouraged to take up all the space in their lives that they need to.

Here's to the Dumplin' sequel — may it be as empowering as its predecessor.

Look for Murphy's third novel in 2018 at a bookstore near you.

More like this
'Mayfair Witches' Already Changed 2 Major Characters From The Books
By Grace Wehniainen
Your Guide To Watching 'Everything Everywhere All At Once' In The UK
By El Hunt and Sophie McEvoy
Twitter Is Identifying With Sally Field & Jane Fonda’s Friendship In New Viral Video
By Jake Viswanath
'Girls Trip 2' Will See Our Fab Four Enjoy An International Adventure
By Maxine Harrison
Get Even More From Bustle — Sign Up For The Newsletter
From hair trends to relationship advice, our daily newsletter has everything you need to sound like a person who’s on TikTok, even if you aren’t.