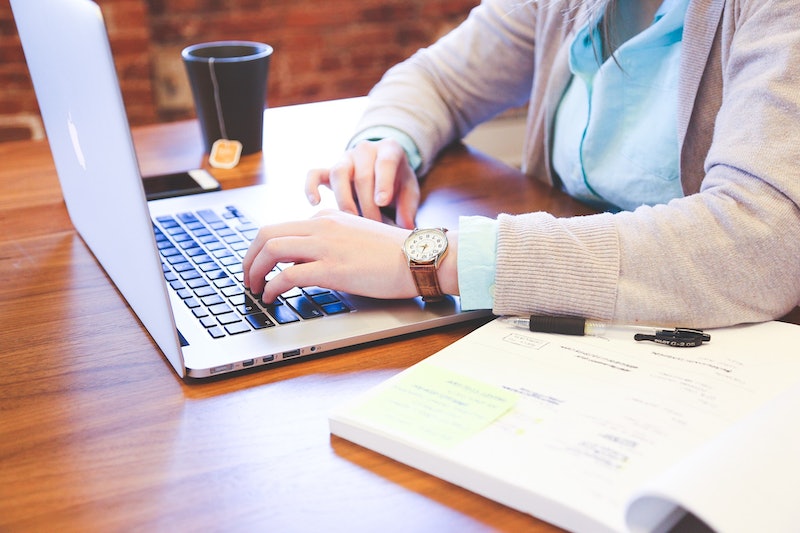 At some point in your adult life, you've probably come across the question "Are you Type A or Type B?". That's because it's a common question that teachers and employers use to help give them an idea of what kind of student or worker you are and where your strengths and weaknesses may lie. And it's a fairly valid method for making a generalized assessment of someone's personality, based on the personality theory studied in the 1950s by cardiologists Meyer Friedman and Ray Rosenman.

But the term Type A and Type B are not just contrasting judgements made to regard someone's personality based on their attitude and work ethic. The personality categories are actually a theory of medical classifiers; one type has an independent history leading to coronary artery disease and stress disorders while the other does not. So while society might only refer to these two categories as opposing personality traits, psychology and medicine use these traits to detect and prepare for potential medical complications. That’s right — there’s a lot more to Type A than being uptight, and there’s a lot more to Type B than being lax, though those are the most common conceptions about the theory.

But before you indulge in the fancy Internet tests that can determine which personality type you are, according to the theory brought forth by Meyer Freidman and Ray Rosenman, here's a quick run down of each personality type … because it’s important to understand that while there are traits associated with each personality type, those traits are not necessarily a permanent sentence, rather a comprehensive breakdown of how you find it most natural to react.

People under the Type A classification generally function at a higher stress level than people classified as Type B. Type A personalities thrive on achievement and goal competition and therefore devote much of their time and energy to just that. It's hard for them to shut their brains down at the end of the day, often they bring their work home with them and blur the lines between personal time and work time. The pressure to complete tasks and achieve goals will keep them working hard and sometimes overtime, because they know if they fail, they will feel unsettled, anxious and depressed. This type of mentality causes an overabundance of stress that has been proven to put people at risk of coronary artery disease and other stress disorders. It's not something to take lightly.

The test that I took was a modified version of the Jenkins Activity Survey. It's a simple 20 question multiple choice quiz that will lead you a score. Your score will fall between 35-380, 35 being so the chillest Type B there is, and 380 being the most high strung Type A there is. Most people will find that they fall somewhere in the middle, which is completely normal. Our personalities aren't black and white. This test won't give you specific insight, but it will help you see which end of the spectrum you do fall on ... which is helpful, because if your numbers are on the higher end, you might want to think about finding ways to reduce stress in your everyday life to avoid coronary artery disease and other stress disorders. I received a 207 on my quiz, which makes sense for me. While I can be competitive and a team leader, I don't mind letting things go and kicking back here and there, I'm more driven by my creativity than my competitive nature. Where do you fall on the spectrum?

More like this
11 Podcasts About The History Of Juneteenth
By Emma Carey
6 Abortion Advocates To Follow On TikTok
By Sara Youngblood Gregory
The Best Underwear For Sensitive Skin, According To A Dermatologist
By Alexa Vazquez
I’m Obsessed With obé Fitness’ At-Home Workout Classes — & It’s WAY Cheaper Than A Gym Membership
By Amy Biggart
Get Even More From Bustle — Sign Up For The Newsletter