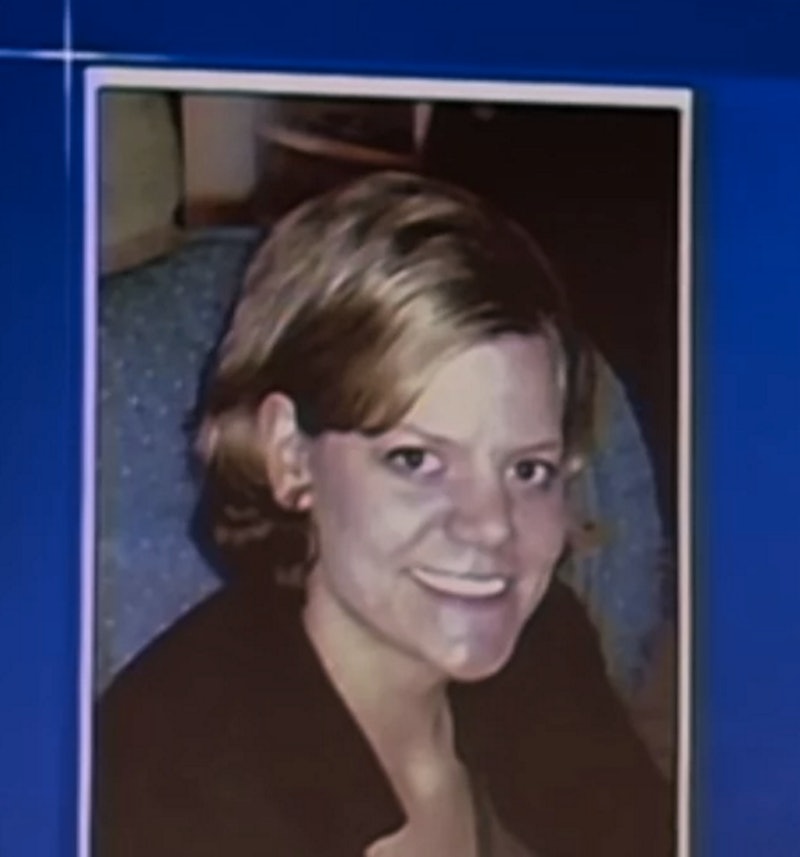 One of the main issues viewers are having with Steven Avery's murder conviction as seen in Netflix's Making a Murderer is the idea there were possibly deleted voicemail messages on Teresa Halbach's phone. Avery was convicted of her murder, but the alleged voicemail situation is leaving many viewers wondering if Avery is innocent. As seen in the docuseries, Halbach's family reported her missing in early November 2005 after claiming they called her voicemail and found it full.

Halbach's family claimed that it was unlike Halbach to leave her messages unchecked and decided to get the police involved. As seen in Episode 5, Teresa's brother Mike Halbach took the stand during Avery's 2007 trial and testified that he allegedly listened to her voicemails in November after breaking into her inbox in an attempt to learn more about where she had last been. "I had a feeling that I might know her voicemail password," Mike said, as seen in the documentary. He told the court that he listened to all the messages and didn't "believe [he] erased any messages."

However, things got more complicated when Tony Zimmerman, a network engineer with Cingular Wireless, testified that Teresa's call log as presented at the trial did not include enough entries to have "filled up the full capacity of the mailbox." This led Avery's lawyers to speculate that someone, possibly the killer, had erased potentially incriminating messages before Halbach was reported missing.

Also seen in Episode 5 was Teresa's ex-boyfriend Ryan Hillegas' testimony. Hillegas testified that he had "guessed" Teresa's Cingular account password to access her phone records. "We printed off her cell phone records off the Internet," Hillegas claimed in the documentary, not specifying who else helped out. "Just to see, you know, calls she had made or, you know, if there were other numbers of friends that we could find on there ... there were a couple of us that tried figuring [her password] out, but, basically, I figured out her password and made up a username that worked and got into her... her phone records and, I mean, they printed right off."

It's an action that has some alleging "federal crime!" Bustle reached out to Hillegas for comment on this accusation but he has not yet responded. The Daily Dot reached out to Orin Kerr, a law professor at George Washington University who is a leading expert on the Computer Fraud and Abuse Act. Kerr said he hadn't followed the documentary, but based on a video of Hillegas' testimony, Kerr said Hillegas accessing Teresa's account "absolutely would violate the CFAA," specifically the section that states someone who “intentionally accesses a computer without authorization or exceeds authorized access” is in violation of the law. This would include guessing someone else's password and username to access something private like phone records and voicemail. The Daily Dot reported that the offense carries with it a $250,000 fine and up to 20 years in prison.

Neither Mike Halbach nor Hillegas were ever publicly investigated as suspects in connection to this case, and neither of them returned Bustle's request for comment.

In the docuseries, Hillegas said the last time he saw Halbach was Sunday, Oct. 30, 2005, the day before she went missing. "I think I was dropping something off for Scott [Halbach's roommate] and [Halbach] was sitting there at her computer," Hillegas said on the stand, as seen in the docuseries. "So the last time you actually saw Teresa was Sunday?" Buting asked. "Yes," Hillegas confirmed.

Additionally, Hillegas was never named as a suspect by the defense. Avery filed a post-trial motion in 2009 with a list of other people Avery alleged to be suspects. Hillegas and Mike Halbach's names were nowhere on the lengthy list.

More like this
Michael Peterson & Sophie Brunet’s Relationship Timeline
By Morgan Leigh Davies
Don Crowder Successfully Defended Candy Montgomery, But His Story Ended In Tragedy
By Gretchen Smail
All The Theories About Kathleen Peterson’s Death
By Morgan Leigh Davies
Fans Don't Think Kim Kardashian Actually Ate Anything In Her Beyond Meat Ad
By Jake Viswanath
Get Even More From Bustle — Sign Up For The Newsletter