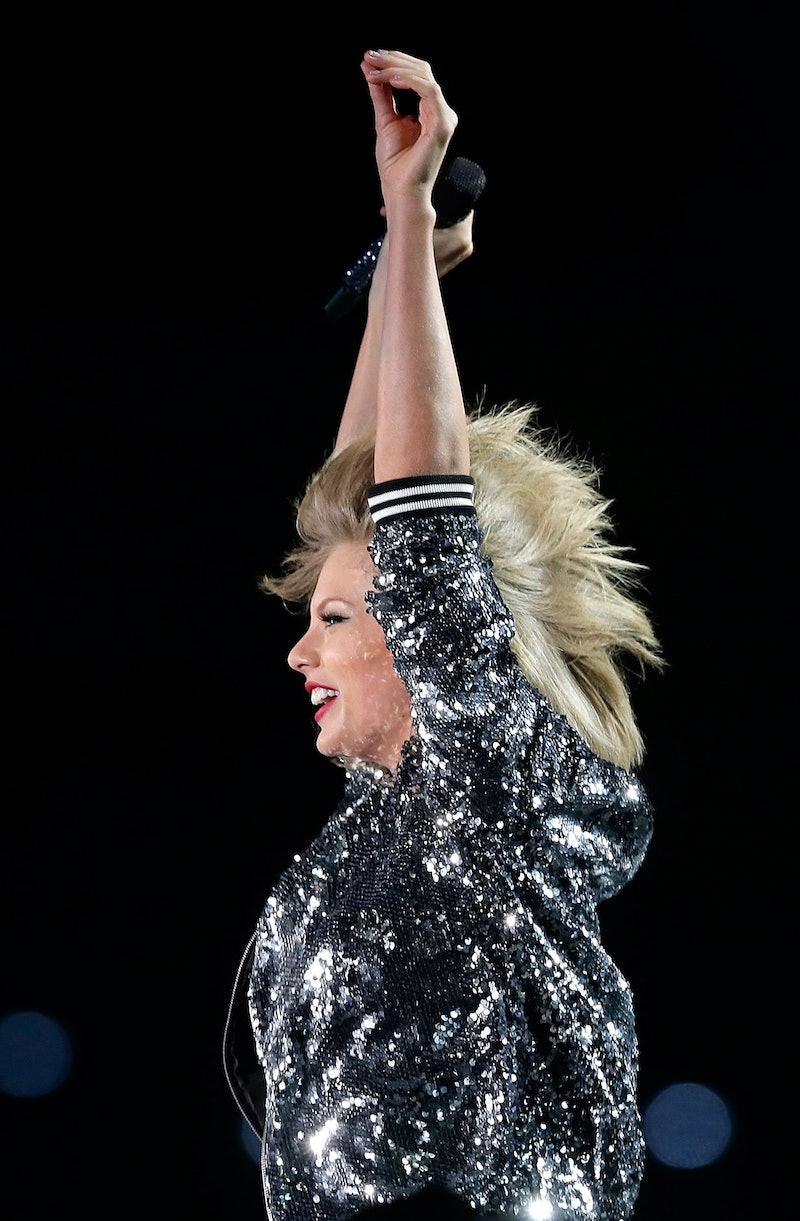 By now, we are all basking in the warm glow of a post-Christmas holiday season — or for the non-Christian among us, getting over all that Chinese food and movie watching. Regardless of your religion, you're probably starting prep for New Year's Eve, as whether you're going to a party like Kris Jenner's birthday celebration or staying in and avoiding the crowds, staying awake until midnight when it's cold out is something of a chore. Sure, there's Anderson Cooper and Kathy Griffin's holiday special to keep things going, but if what you really need is a push in the right direction to head into smooth sailing in the new year, I've provided a New Year's Eve playlist that'll give you the best chance for success in 2016.

Fortunately, the year in music has been a pretty strong one. From Adele's long-awaited follow-up to 2011's 21, to the magic that is newcomer The Weeknd, there have been plenty of great releases to choose from. Below, I've made a seven-song playlist of some of the year's best tunes that is sure to set the stage for a great last night of 2015, whether you're spending the night drinking champagne, dancing on rooftops, or simply watching the ball drop from the comfort of your couch.

Also known as the song Kylie Jenner lip syncs to on Snapchat more often than not.

Because a little weirdness never hurt anyone.

4. “Where Are Ü Now” By Skrillex And Diplo, Featuring Justin Bieber

You can't have a 2015 playlist without a touch of Bieber, now, can you?

5. "Feelin' Myself" By Beyonce And Nicki Minaj

No explanation needed. Just listen to this song.

Admittedly, this song dropped on 1989 back in 2014. But the recent release of the video for it was the most glamorous thing to happen to music all year.

It's impossible not to listen to this song and not have some of its redemptive properties rub off on you.

Nothing like a playlist full of hits to get you ready for a great 2016.