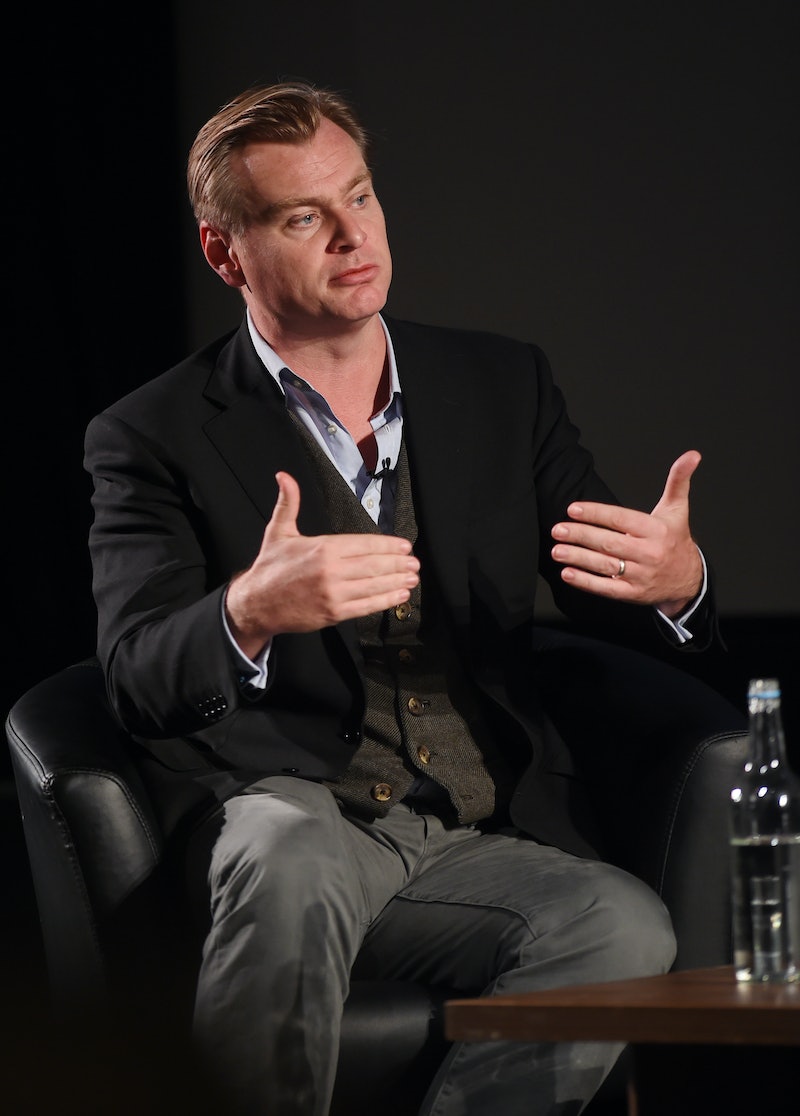 For his next project, Christopher Nolan will be putting aside his bat suit, coming back down to earth, and heading back in time. The critically-acclaimed director and writer is set to take on WWII for his next project. According to Variety, Nolan’s much-anticipated next creative work will be Dunkirk , a film set in France during the Great War and written by Nolan himself. And while many people might be surprised that the writer and director of such heady films as Interstellar and Memento will be turning to such an iconic time in the world’s history, it seems like the perfect choice for his original style of storytelling and movie making.

Known for films that are large-scale and told from a unique point of view (like Memento, which was told backwards), Nolan’s choice of WWII for his next project might seem like a stretch to some, but considering his critical acclaim and commercial success, I’m thinking WWII is the perfect topic for his next film. After all, the things that make his work so singular — darkness, harsh realism, nonlinear narratives — would be a perfect fit for WWII France. Think about it: What topic is darker than the war that took thousands of lives and involved such traumatic events as the use of the first nuclear bomb, the power of Germany under Nazi rule, and Adolf Hitler himself?

With those sort of things to contend with, Nolan will be in his element.

And as far as grit is concerned, the topic of war — one of the world’s bloodiest, at that — is one that will go hand-in-hand with Nolan’s impeccable style. There’s a realism to his work (even in its fantastical nature), and that realism will most likely make Nolan’s version of WWII even more believable than many of the versions already told.

And then there is the fact that Christopher Nolan’s movies tend to embrace nonlinear narratives. Like Memento, a number of Nolan’s scripts are told in ways that are out of order or make the audience struggle to put the pieces together. And for a time that was largely traumatic to all of the people that lived through it, it makes sense that the story of WWII wouldn’t be told in a linear fashion. After all, our understanding of that time has come from fragmented memories and the repeated traumas of those people who experienced it.

If anything, Nolan’s style will most likely shed a new light on this much-covered topic in history. Dunkirk, with Nolan at its helm, is sure to be a WWII story unlike any other ever told.