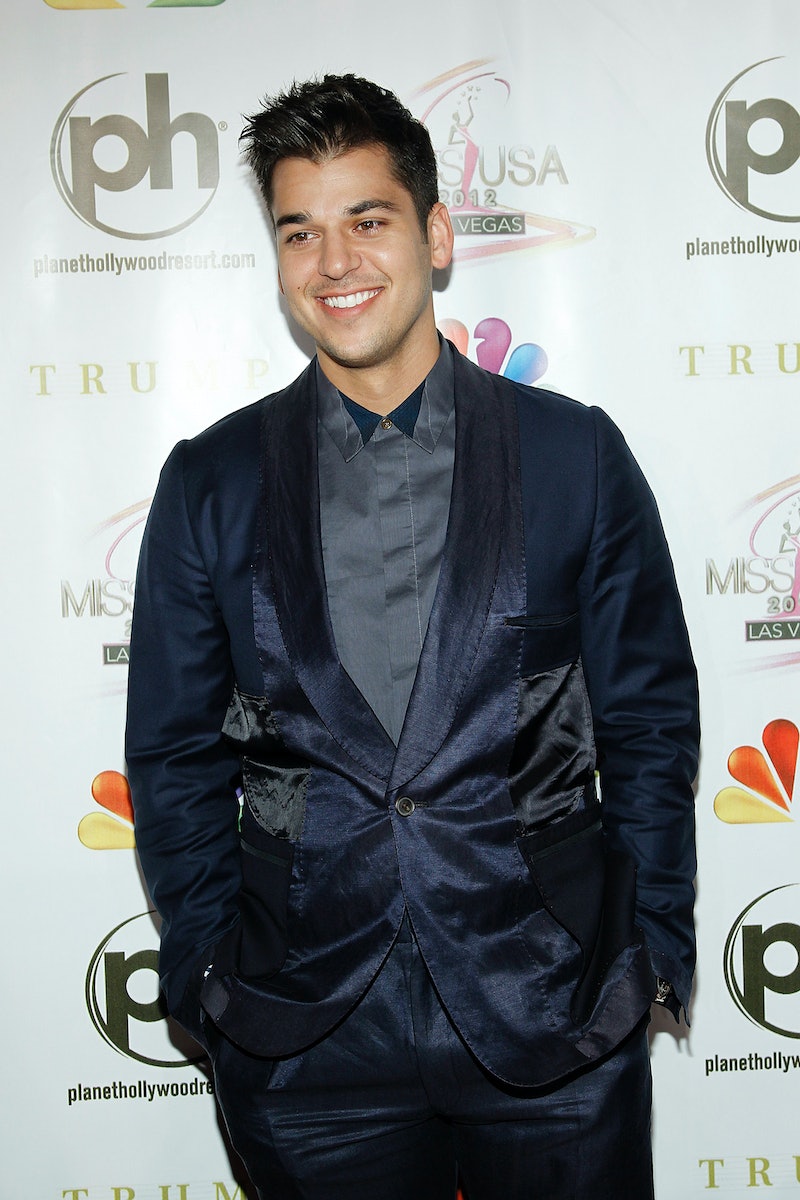 Terrifying news for the Kardashian family: According to TMZ, Rob Kardashian was reportedly taken to the hospital on Tuesday, where he was allegedly later diagnosed with diabetes. Based off of reports from the gossip site, Kardashian was feeling ill over the weekend, so he reportedly decided to seek medical attention in Los Angeles after his condition began to worsen. From TMZ:

Doctors performed tests and diagnosed the condition ... and it was news to Rob. He had no clue he was diabetic.

Doctors stabilized him and as of this post he's still in the hospital.

(UPDATE: E! Online is reporting that Kardashian has now returned home from the hospital.)

Kardashian has struggled with his health over the past few years, and has sadly been the target of a horrifying amount of fat-shaming as a result. He has been noticeably absent from family events — including his sister Kim's wedding to Kanye West in 2014, his mother's 60th birthday party and, more recently, he was missing at the Kardashian-Jenner's Thanksgiving.

Earlier in 2015, Kardashian took to social media to address his weight gain, saying "I'm a grown man and will work on myself when I choose." In the same post, he said that he didn't believe in therapy or rehab, adding, "my only therapy will be in the gym."

Bustle has reached out for a comment in response to TMZ's reports, but has not heard back at this time.