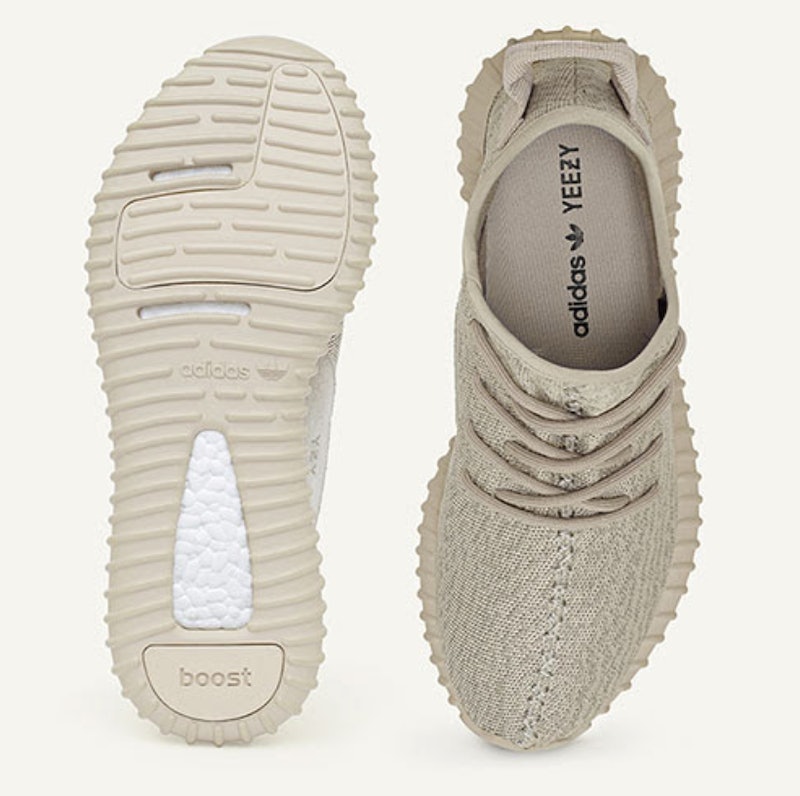 The answer is a resounding "yes." What a bummer! Despite Adidas making the shoe more widely available, including via a popular mall retailer, the sneakers continue to be nearly impossible to nab.

I liken this sitch to Kylie Jenner's Lip Kits, which sold out immediately upon launch as well as during an initial restock, thus infuriating lipstick-loving fans.

It begs the question: Why isn't supply meeting demand? Why aren't enough shoes being manufactured? Well, Adidas might not be able to mass-produce these kicks due to their detail and styling.

Also, it could be a marketing ploy. The degree of difficulty in obtaining a pair of Yeezy Boost 350s only serves to them that much more desirable, increasing their cult status and making them the domain of the cool kids.

Nevertheless, here is the proof that the sneaks are sold out.

Adidas let the world know via Twitter that the much-coveted, tan Yeezy Boost 350s were available online.The first tweet went live at 11:17 AM.

The second tweet was posted at 1:06 PM, dashing the hopes and dreams of sneaker-loving fashionistas everywhere.

This note posted on the Adidas site is little more than cold comfort for fans that tried to make a purchase upon learning the shoes were available online. It doesn't sound like there will be an immediate restock. Good luck locating a pair in a store because duh!

That said, you can sign up for updates so you hopefully won't be shut out next time.

Yeezy Boost 350s continue to be the unicorn of the fashion world. The same can be said for the black Yeezy Boost 750s.