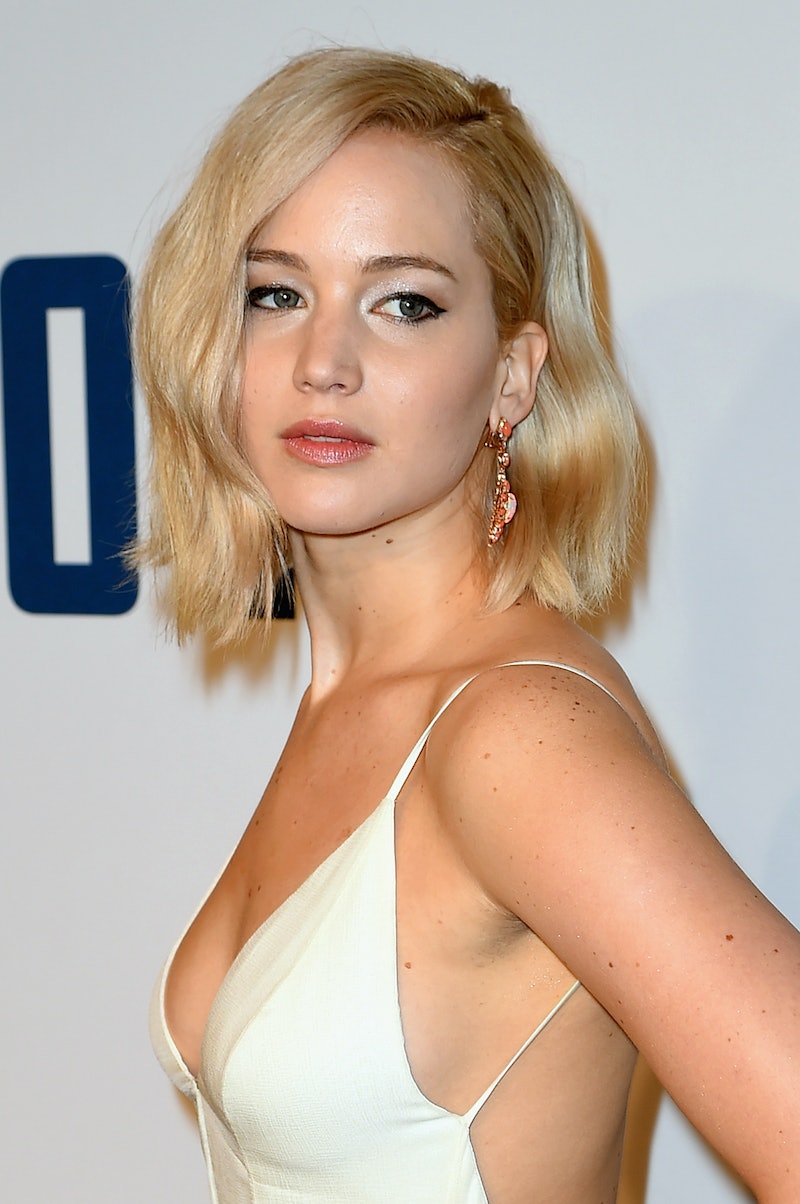 I’ve been saying for years now that what Planned Parenthood needs more than anything is for people who have received services at their health centers to talk about what the organization has done in their lives. It’s a bold suggestion, of course. You’re talking about people sharing their medical histories, which really is nobody’s business at all, but when the only stories coming out about an organization are unfounded claims about the sale of body parts, it seems to me that it’s time for a serious marketing overhaul. And what better way to show the world all of the good that Planned Parenthood does for men, women, and children than by showing what Planned Parenthood actually does. Which is why, when Jennifer Lawrence said she received birth control from Planned Parenthood in a recent interview with Glamour, I nearly jumped out of my seat and wept with joy. Lawrence's are the kinds of stories that the nation needs to hear in order to really understand the good that Planned Parenthood is doing. And the fact that it came from a beloved actress like Lawrence makes it that much better.

Because — I'll say it again — Planned Parenthood is about so much more than a place that provides abortions.

A few years ago I wrote an essay about the time I went to Planned Parenthood. And the most amazing thing that came from that piece was the number of people who wrote in the comments about their own experiences at Planned Parenthood and how grateful they were to the organization for the incredible care they received. It’s like any topic that people treat as taboo: The minute you bring it up, people come out of the woodwork with their own stories until you realize that a lot of people have experienced the same thing. In fact, according to the organization, one in five women will visit a Planned Parenthood in their lifetime.

That number is nothing to shrug at.

My hope is that Lawrence’s story will inspire other men and women to speak out about the good that Planned Parenthood has done in their lives. I’m convinced it’s the only way the world is going to start seeing the organization for the healthcare service that it truly is.