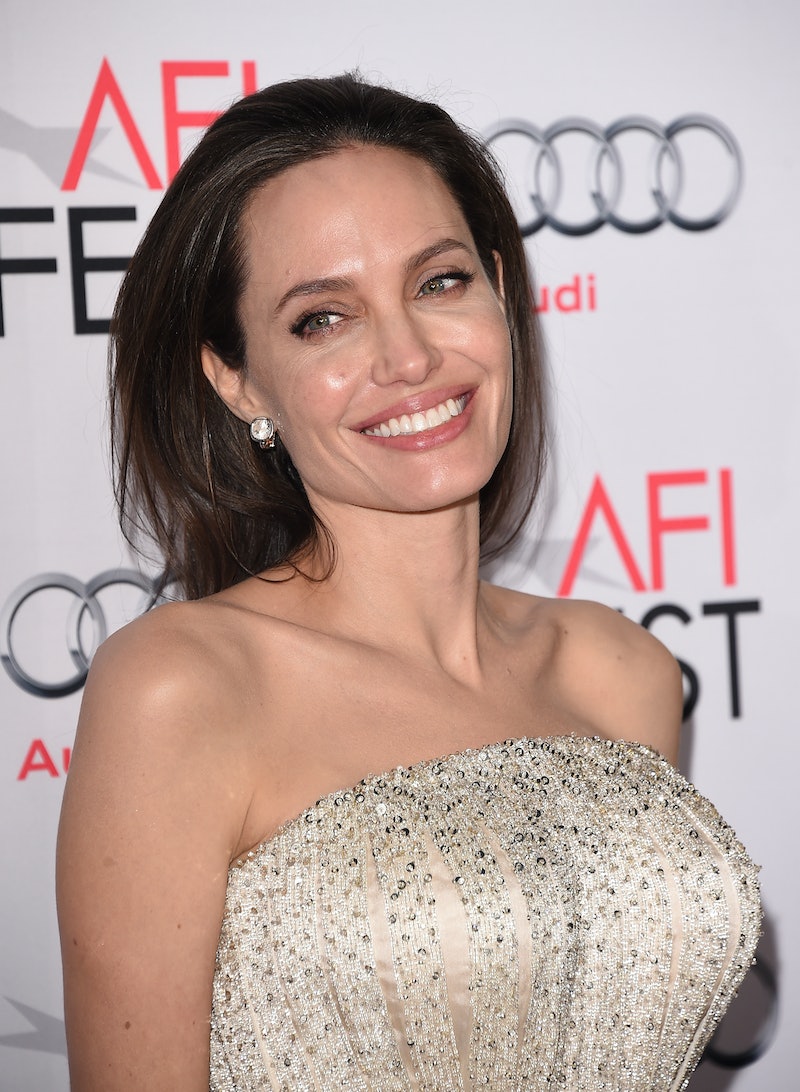 As a keen follower of the red carpet, the inside of my head is basically a rolodex of the best gowns that, in my opinion, have made so much more of a statement than most dresses might. So choosing the most unforgettable Golden Globes gown in history has been a difficult task. According to the Golden Globes' website, the awards ceremony started in 1943 and has been holding the televised event at the Beverly Hilton Hotel in Beverly Hills, California since 1961 (with the exception of the screen writers strike in 2008). All this is to say, there have been a hell of a lot of gowns.

It'd be oh-so-easy to simply hand the title to an actress like Marilyn Monroe, whose outfits are arguably only unforgettable because she is so unforgettable (although, TBH, her 1962 sequined gown definitely led the way forward for red carpet fashions since). But that'd be a bit predictable, right?

In my opinion, it should be go glittery or go home when it comes to an awards event. Although I understand and occasionally appreciate minimalism, the aim of the red carpet game is glamour. And when it comes to indescribable glamour, there's one modern woman who springs to mind right away. For me, Angelina Jolie would scream glamorous even while wearing a trash bag.

Although Jolie's 1999 gown is incredibly similar to the one she rocked for the 1998 Golden Globe Awards, the simple cut of this gorgeous Randolph Duke dress only highlights her beauty all the more. The silver sequins are a stunning contrast to the Golden Globe she won that night for Best Actress In A Mini Series, as well as a shout-out to the all-over sequin look that only a few stars ever dare to delve into.

Paired with simple, barely-there makeup and sleek — but not too perfectly sleek — pulled-back hair, the actor radiated her signature carelessly beautiful vibe. You can almost imagine her being asked on the red carpet about her gown and her responding, "This old thing?"

In fact, I don't think Jolie has ever worn a red carpet gown that I have disliked. And even if she did, her effortless beauty and cool personality would pull the look together like no other. After all, it's not about the dress itself, but who's wearing it. I'm full of anticipation to see what Jolie might bring to the red carpet for this awards season — as well as what everybody else will be wearing, of course.