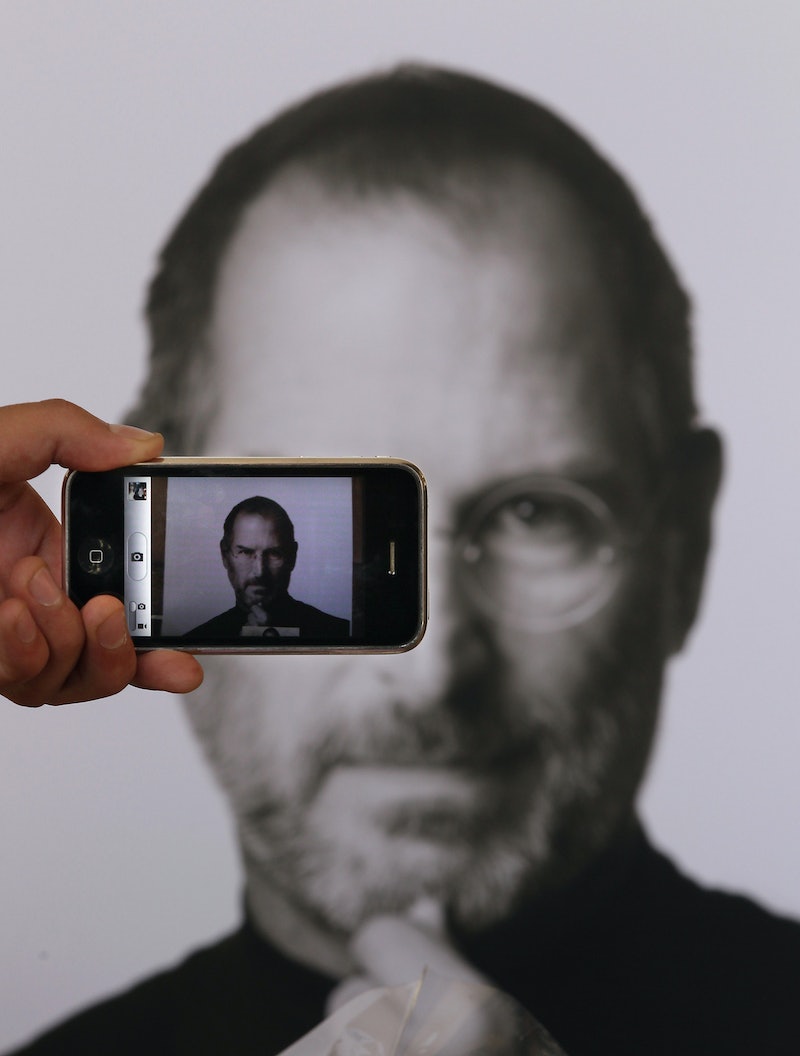 Wednesday, Jan. 22 marks the 30th anniversary of the ad that launched Apple: a 1984 -themed teaser released in 1984. This ad may have begun the tradition of over-hyped tech launches, which Apple later dominated with those crazy dancing iPod commercials. It also marked the launch of the first Macintosh computer (yes, they used the whole word back then), which brought us into the tech age. Or, perhaps it brought us into the age of tech companies battling to the death to release the newest, shiniest toys. The ad was produced by Blade Runner's Ridley Scott, and was supposed to depict IBM as "Big Brother," showing that Apple was not the overbearing tech monopoly, but a fresh start-up. In an ironic turn, Apple would later be slapped with a few anti-trust lawsuits over their iPod monopoly, once they emerged from the land of Macs into the iEverything age. If only Orwell had lived to see this. Think of the thinly-veiled political satires.

But, before you re-read your entire Orwell collection on an iPad, you might want to celebrate Apple's accomplishments, weirdness, and dependence on Steve Jobs. Consider these Apple-themed films as a way to celebrate 30 years of Mac vs. PC. Maybe you can even figure out who is winning the world's greatest electronics battle.

This film is not about Apple. Instead, it is a 70-minute interview with Jobs about his life, leaving Apple, and founding NeXT, his venture after Apple. It does show a surprisingly candid Steve, ready to talk about his life and his work.

We might as well get the easy biopic out of the way. Yes, Jobs is an attempt to capture Steve's life and work in one neat little Ashton-Kutcher-coated package. It also looks gorgeous. But you might find that other movies on this list better represent Apple at the beginning than this Hollywood adventure.

While Jobs is a serious look into Steve's life, Gates is a parody of the failings of Windows, told by an adorably dorky "Bill Gates." This list wouldn't be complete without one movie showing some Windows-hate, and this is the best by far.

While Pirates of the Silicon Valley is a made-for-TV movie, it still proves a point about the young rivalry between Steve Jobs and Bill Gates. Also, it doesn't try to make anyone look cool, but sticks to the dorky aesthetics of the early 80s, which we love.

As another TV movie that perfectly captures a moment in Apple's history, the 2008 documentary The iPod Revolution does very well. It was made in 2007, and tackles the rise of the iPod through its recognition as an American cultural status symbol.