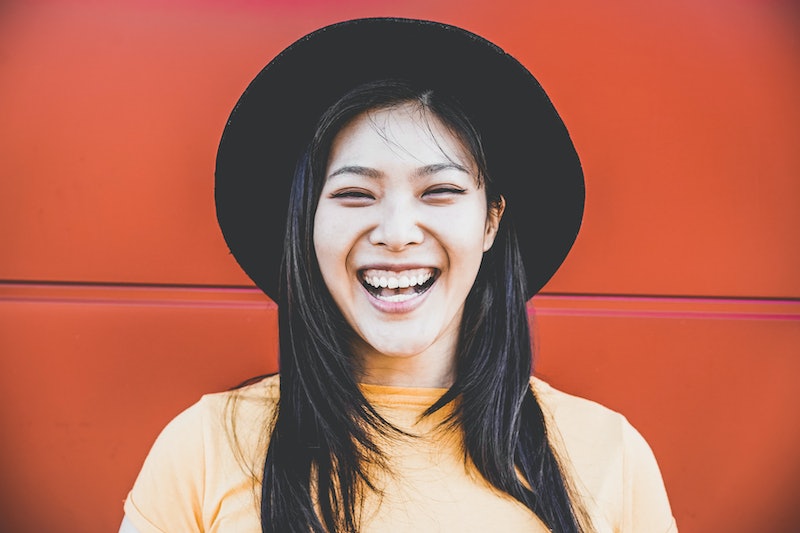 It's a pessimist's world out there. No, really — according to a recent survey of the most optimistic countries in the world, the idealists of the world are far outweighed by the Debbie Downers. When you consider the derision directed at most optimists, this isn't exactly surprising; pessimism is a far more fashionable attitude in many circles (probably because it gives people the chance to say, "I told you so," if we're being honest). If you ask most people, the sky is threatening to fall at any given moment.

According to the Independent's i100 blog, researchers did exactly that: Ask people, albeit in a more scientific manner. Researchers surveyed 17 countries across the globe, asking whether respondents thought the world was improving, and the results may surprise you. China was the most optimistic country by far, with 41 percent of percent of respondents reporting that they thought the world was getting better — almost 10 times more than the United States. The second most optimistic country, Indonesia, trailed behind by 18 percentage points, and the number of optimistic respondents quickly dwindled from there. France was the most pessimistic country, with a mere three percent of respondents saying the world was looking up, and 81 percent reporting that it was getting worse. Whomp, whomp.

Hong Kong and Australia made a good showing as well, with 71 and 70 percent of respondents writing that the world was going downhill, respectively. The United States remained largely in the middle of the pack for both pessimism and optimism, although the bar for optimism was so low that a measly showing of 6 percent landed us firmly in the middle. In contrast, 65 percent of American respondents said that the world was getting worse. I'm not saying this has to do with Donald Trump, but... it probably has something to do with Donald Trump.

Judging from the results of the survey, the pessimists of the world far outnumber the optimists — which is unfortunate, considering that optimism has been linked to better physical and mental health. But hey, variety makes the world go 'round. Or, well, conservation of angular momentum does, but you get the idea. Let's take a look at the top five from each category below.