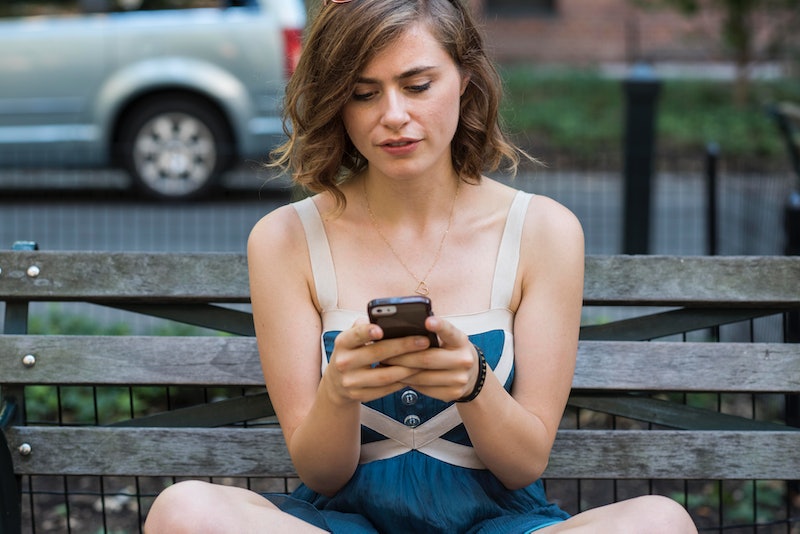 I certainly have my doubts about superficiality and the way having that many choices makes us communicate with and treat other people, but for most of us, we find dating apps a necessary evil. Most of the people I know have dating success on Tinder, and I even met my current girlfriend on there. And besides issues with the concept of Tinder, I think the major problem is how not to get lost in a sea of matches.

Because that's the real problem, isn't it? It's too damn overwhelming. There are too many people, too much swiping, too many matches. Who do you talk to? Who do you reply to? Who do you keep talking beyond a few random messages? It's just... a lot. And it's hard to make sure you stand out. You want to make sure that the people you match with remember you, rather than blending in with all the others. You need to stand out, which is pretty difficult when you only have a few pictures and a blurb to work with. So what can you do?

Here are six tips to standing out on Tinder, because we really don't need another photo of people jumping into the air together:

Like, an actual color. This is massively hypocritical because I wear all black all the time (maybe some denim if I'm feeling WILD), but recent data shows that not only is black the most popular color to wear in Tinder photos, white is the second most popular, and pretty much everyone wears neutrals. So if you want to stand out from the crowd, a bright color may be the way to go.

2. Take Photos With Friends, But Make Sure It's Clear Who You Are

I always find something unnerving about someone who doesn't have any photos with anyone. You need to show that, you know, other humans can stand you, but you also need to make it clear which is you (wearing colors could help again here). You don't want them to wonder which one you are, and when they inevitably show the photos to their friends for opinions, you want to make it easy.

3. Have One Photo Where You Don't Look ~Amazing~

Or at least don't looked too posed. Because so many photos look the same, right? I'm sure you've noticed. When looking at women, if I had to look at one more Tinder photo with someone's hand on their hip, or their head tilted at that angle, or with that sort of smile, I thought I might explode. Have at least one photo that's silly and doesn't fit the dating app cookie cutter mold. And I don't mean jumping into the air with a bunch of your friends. Maybe one without makeup, laughing, or pulling an actually funny face. Show some quirks.

4. Have A Memorable Bio

I really think having a Tinder bio is a must. I know most people don't, but if you can include something that doesn't read like a boring resume, it's major bonus points. I mean, there's more to you then what your job is and where you to school. And do make it about you, rather than just a list of things you're not looking for.

5. Make Fun Of Yourself

Don't be afraid to laugh about your flaws. I once wrote a dating site profile for a friend where I joked about her "truly terrible taste in music" and about 90 percent of the messages she received referenced or asked about her terrible music taste. Details give people something to go off of, and if you're a little self-deprecating it shows you're not uptight and have a good sense of humor. It makes you more approachable and seem like someone you could have a drink with.

Seriously. I know that it's a basic, but really. If you're looking for male partner, know that 95 percent of men find it "hot" when a women asks them out, according to a 2013 poll of 1,000 men by Lavalife. Plus, if you're on Tinder you don't even need to ask them out, just send an opener.

The big problem with Tinder is that you get lost in a sea of matches and then nobody talk to anyone, so if you see someone you really like just message them. It'll set you apart from the other million matches.