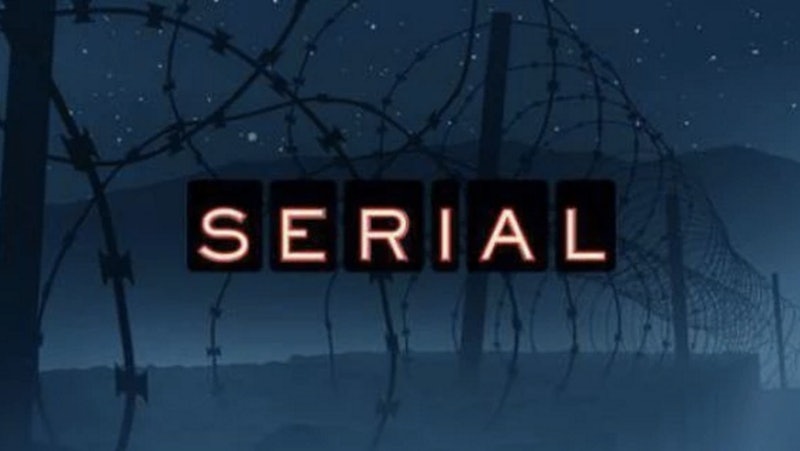 Big news, guys: If you're one of the many dedicated fans of Serial who count down the days every week until new episodes of the podcast are released, get ready to add a few more days to your weekly countdown — which is to say, add another week to your countdown. According to a press release sent out by Serial producers, Serial 's episode release schedule is changing to a bi-weekly one rather than a weekly one. So, instead of a new episode once a week, there will only be a new episode every other week. The reasoning for this, the e-mail explains, is so that more information can be included in episodes — and more time can be spent researching that information when those episodes are being put together.

We are changing the schedule, so that now, new episodes of Season Two will come out every other week, instead of once a week. I know! I know...it’s maybe not what you wanted to hear. But, there’s a good and exciting reason, which is that we’re adding more material. This story goes in so many directions, and as we’re reporting it we’re getting access to more of the key people close to Bergdahl’s case, and to more information than we initially thought we would. Which is great. And which means we’re going to be adding at least one extra episode to the series. To do that — or at least to do it right—will take some time. Hence the change.

Though, as the e-mail notes, some fans might be disappointed with the additional wait time, one has to admit that this is a pretty good reason. Even if it means more time spent waiting for more episodes, it'll also mean a more thoroughly researched story, and that's never a bad thing.

So, when does this new schedule go into effect? The e-mail continued:

So to be clear: The next episode of Serial will come out on Thursday, Jan. 21st. During in-between weeks, we’ll have new posts and graphics on our website. We’ll keep you updated on all of that via our social media accounts.

Additionally, as executive producer Julie Snyder told the New York Times of the extended wait time: "There are more paths we need to go down... Since we started broadcasting the show, we have gotten more people willing to talk, and because of that, it has opened up more avenues of reporting."

I don't know about you, but that sounds really good to me — extended wait time or not. Bring it on, Serial.

More like this
The 'Hocus Pocus' Sequel Finally Has A Release Date & It Makes Total Sense
By Shannon Barbour and Radhika Menon
6 Shows Like Stranger Things To Get Over Your Emotional Season 4 Hangover
By Kadin Burnett
Did *That* Character Really Die In The 'Stranger Things' Season 4 Finale?
By Grace Wehniainen
'Stranger Things' Cast Thinks It's "OK Not To Label" Will Byers' Sexuality
By Alyssa Lapid
Get Even More From Bustle — Sign Up For The Newsletter