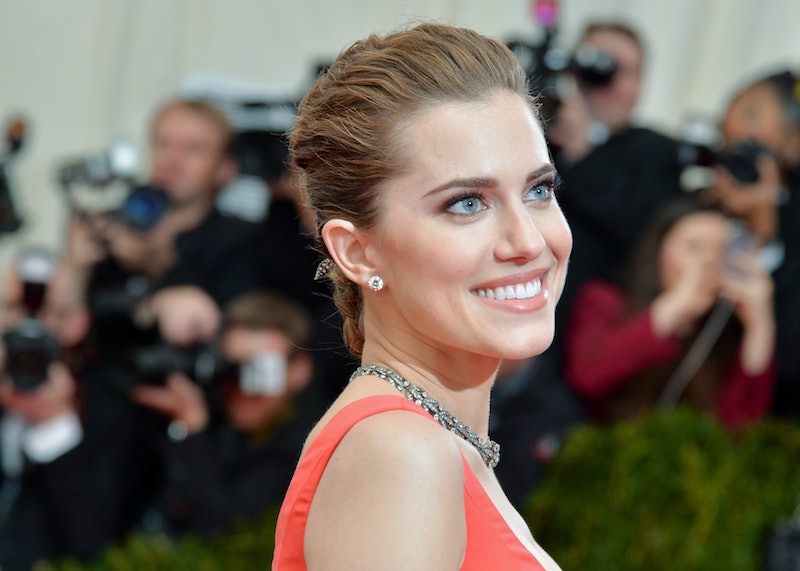 While "that girl needs to masturbate more" is usually a comment reserved for someone who seems tightly wound, a more cutthroat, vulgar version of "lighten up." And while Marnie is certainly someone who used to embody the word "uptight," her more recent issue is that she's unraveling while confining herself to a tiny, little nutshell. Charlie broke her heart and left her alone (how exactly, we'll never know thanks to to Christopher Abbott's swift exit) and once more, she's lost her bearings without a boyfriend to anchor her. In Season 2, her first breakup with Charlie had a similar affect, sending her careening into Booth Jonathan's creepy audio visual lair and grasping for foundation and meaning.

Of course, heartbreak isn't easy on anyone. It always manifests itself in different ways, but in Marnie's case, perhaps taking her O into her own hands (like she did the first time she met Booth) could make her life a little easier.