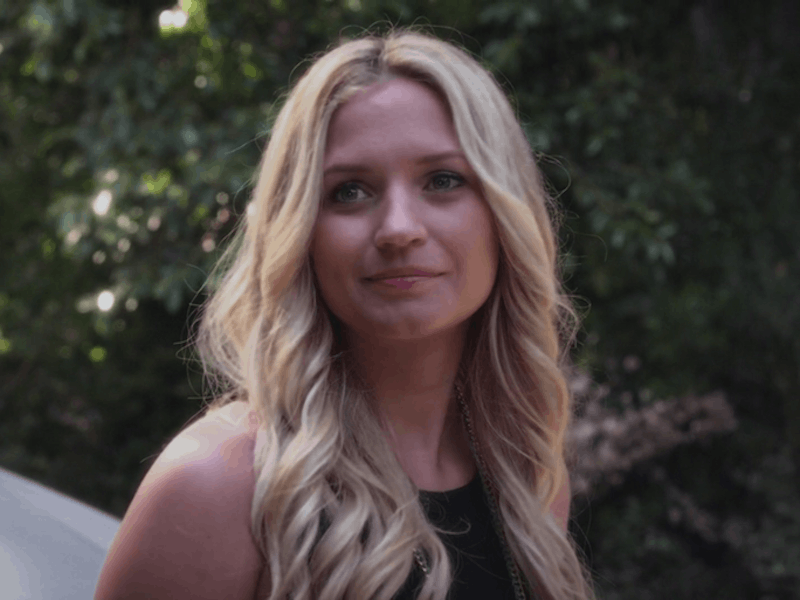 When I tuned in for the Pretty Little Liars Season 6B premiere, I was so ready for the show's next mystery — there's a new Big Bad in Rosewood and I couldn't wait to begin theorizing. However, I was thrown for a loop when a separate mystery took center stage as the episode came to a close. In fact, the Liars don't even know yet that someone new is after them, but everyone is wondering who killed Charlotte on Pretty Little Liars. She's not exactly the most beloved person in Rosewood, so there's no shortage of suspects.

At Ali's request, the Liars reluctantly returned to Rosewood for Charlotte's hearing. Emily, Hanna, and Spencer lied and stated that they would feel safe if Charlotte was released from the hospital — but Aria couldn't bring herself to do the same and she provided some intense, moving testimony about how she's still plagued by flashbacks and fear. Mona, who had initially demanded to testify against Charlotte, did a 180 and said she should be allowed to go home — though this statement could have been motivated by a desire for revenge, rather than forgiveness.

Based on the previews for the Jan. 19 episode, "Charlotte's Web," it looks like all the Liars except Aria are in the clear because they spent the night at the Radley Hotel. With that in mind, let's take a look at the most likely suspects for Charlotte's murder.

At this point, Aria seems like a red herring because I doubt I. Marlene King would show her hand this early. Still, I wouldn't rule her out just yet. It's going to be hard to come up with a good reason for why Aria left the hotel in the middle of the night — and, at this point, she has no alibi for the time Charlotte was killed. Plus, perhaps King is banking on the fact that we'll all dismiss Aria as a suspect because it looks a little too obvious right now.

For more on Aria's possible involvement and other suspects, check out Bustle's PLL podcast Taking This One To The Grave.

Ezra is in a dark place when Season 6B kicks off and, with apologies to Ezria 'shippers, I've never gotten past the sketchiness of how he pursued a relationship with a 16-year-old so he could get material for his book. The promo for "Charlotte's Web" shows Ezra following Charlotte into the church, so he must know something — and perhaps he and Aria killed her together.

We also know that he's traumatized by the disappearance and presumed death of Nicole, and he may be experiencing survivor's guilt. After hearing Aria's testimony, he could have killed Charlotte in an effort to protect another person he loves who is still alive and possibly unsafe.

Mona understandably demanded to be present at Charlotte's hearing so she could speak about her terrifying experience in the dollhouse. During her brief conversation with Spencer, she said that therapy and medication haven't assuaged her nightmares and fears. If Mona was being honest at the hearing, she must have had a serious change of heart in an incredibly short period of time — and I'm not really buying it.

I think it's far more likely that Mona wanted Charlotte to be released so she could kill her. During her time as A, we saw firsthand that Mona's capable of violence. Although she received treatment and seemed contrite, having such a traumatic experience in the dollhouse could have caused a major setback for her.

Jason was conspicuously absent from the Season 6B premiere, but his name was mentioned by Ali — specifically because he didn't support Charlotte and didn't want her to be released. It's entirely possible that he killed his sister because he hasn't gotten over his anger for all the things she did when she was A.

Mr. DiLaurentis wasn't featured or even mentioned in the premiere, which is a huge red flag. After A was unmasked, I. Marlene King told MTV that Kenneth is the show's true villain — perhaps that was a hint as to what Season 6B has in store.

Rest In Peace, Charlotte — I'm sure your murder will be solved within the next 10 years or so.

Forgot what happened in Season 6A? Check out this (drunk) PLL recap video.