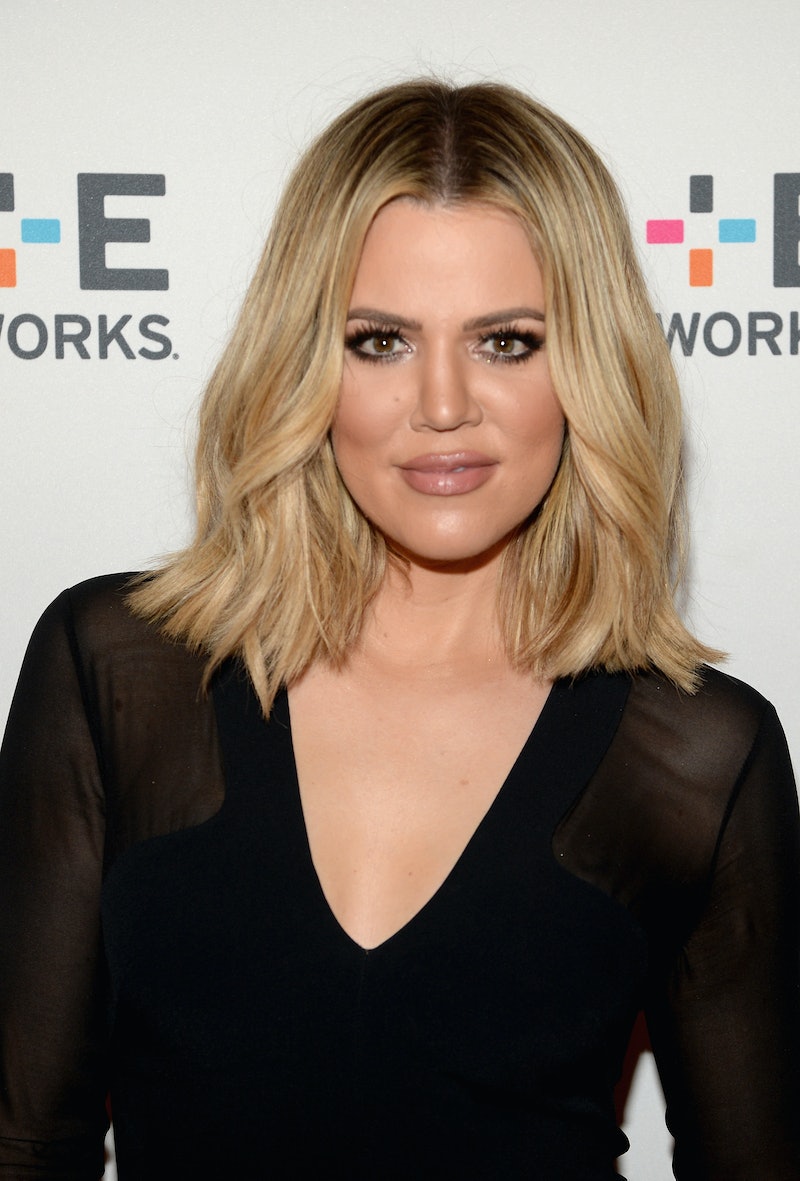 I don't care what anybody says about the Kardashians — they're some of the hardest working people on the planet. And on this week's episode of Keeping Up With The Kardashians, Khloe is overwhelmed by how busy she is, and it's hard to blame her. Between working on the final edits of her book, Strong Looks Better Naked , launching her app, keeping up with DASH, and everything else that comes with being part of this mega famous family, Khloe was really feeling the strain of her schedule, and there's one person she's blaming: Kris Jenner.

And since Kris is her manager, it does have a lot to do with her. Kris is the one who books her for appearances, and since Khloe rarely says no to anything, she realized how she was spreading herself way too thin and that she actually does need to start saying no. During a photo shoot, she told her mom to cancel some of her upcoming events, but Kris kind of brushed her off and told her to eat something because it would make her feel better — and that might be the most motherly thing that Kris Jenner has ever said. OK, so food usually does help, but that's totally not the point here.

Khloe doesn't really even realize how bad things are until Kim sits her down and tells her that she needs to be living what she's preaching in her new book, and that means taking good care of herself, and not allowing herself to be overworked to the point that she's sacrificing her health and her sanity. And she did manage to finish her book — but only after remembering to stay positive and put herself first.

Hopefully, Khloe is able to get the rest she needs eventually. I'm exhausted just thinking about her schedule from my couch, so I can't imagine living it day after day. She is basically superwoman! With really, really organized cookie jars.