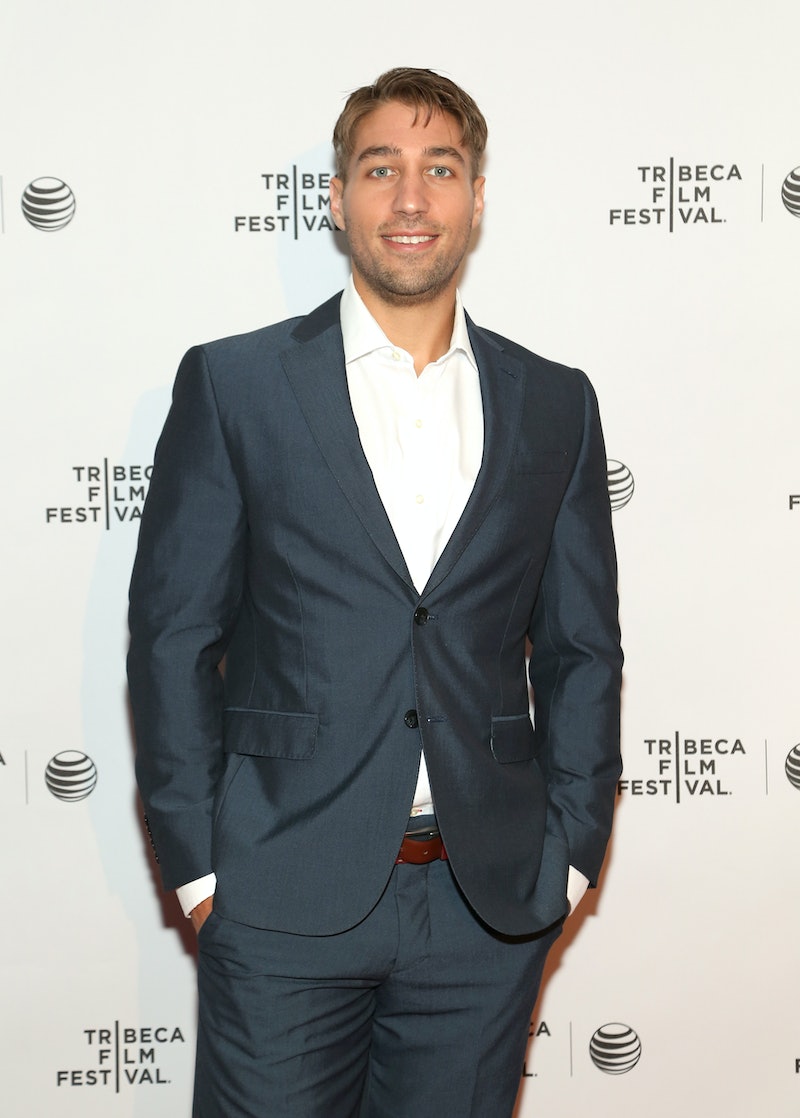 In 2005, just two years before Steven Avery was sentenced to life in prison, 20-year-old Ryan Ferguson was convicted of murder. The personal trainer and author spent 10 years in prison before being exonerated in 2013. Ferguson's twitter profile (@lifeafterten) reads, "Ten years of life stolen by our legal system, not accepting it, out to change the world!" Determined to address the legal system's missteps, Ryan Ferguson has begun showing support for Steven Avery on Twitter.

The Manitowoc County man's story gained wild popularity after Netflix's mid-December release of Making a Murderer. Like Ferguson, Avery was convicted of a crime he claimed he did not commit and was eventually exonerated for it, but Avery spent 18 years in prison for it. Currently, he is in prison for the murder of Teresa Halbach, a crime that has divided the nation into those who believe Avery's innocent and those who believe he's guilty.

Unlike viewers of the series, Ferguson has a more immediate connection with Avery. They have both been defended by Kathleen Zellner. In 2009, Zellner, Avery's current defense attorney, took on Ferguson's case. Her work ultimately led to his release. Now, Ferguson has taken to Twitter to support her latest efforts with Avery.

Like Avery, Ferguson is also the subject of a documentary about the legal system. Dream/Killer documents Ryan Ferguson's father Bill as he attempts to prove his son's innocence year after year, Zellner's defense of Ferguson in court, and the dispute with District Attorney Kevin Crane, who sounds a bit similar to Ken Kratz, the district attorney in Avery's case. In fact, the majority of Ferguson's tweets insult Kratz directly.

Ferguson's spectrum of tweets reach past his belief that Avery is reportedly innocent. In actuality, he uses Avery's case to try to raise awareness of his feelings that the legal system can mess up. For example, he frequently retweets Zellner, keeping his followers up to date on the progress in Avery's case.

He also supports the Innocence Project, which points out that there are more innocent people imprisoned aside from the ones who receive intense publicity. After publishing his book on physical fitness and health, Ferguson donated $1 to the organization for every copy sold. In other words, Ferguson's support for Avery is just one facet of his quest to draw attention to what he says are the legal system's flaws and how those issues can affect innocent people around the nation.

In a 2014 interview with NBC News' TODAY, Ferguson poignantly defined what would become his mission after being released from prison.

I have this opportunity to show people that this isn't just happening to me. I am not an anomaly. This happens all the time.

More like this
Joe Lycett Just Took HIs David Beckham Qatar Protest To A Whole New Level
By Sophie McEvoy
Footballer Jake Daniels Shared His Thoughts On A World Cup Boycott
By Sam Ramsden
Iran Has Issued A Death Sentence Over Mahsa Amini Protests
By Catharina Cheung, Darshita Goyal and Maxine Harrison
Tim Miller From ‘The Texas Killing Fields’ Assisted With Another True Crime Mystery
By Grace Wehniainen
Get Even More From Bustle — Sign Up For The Newsletter